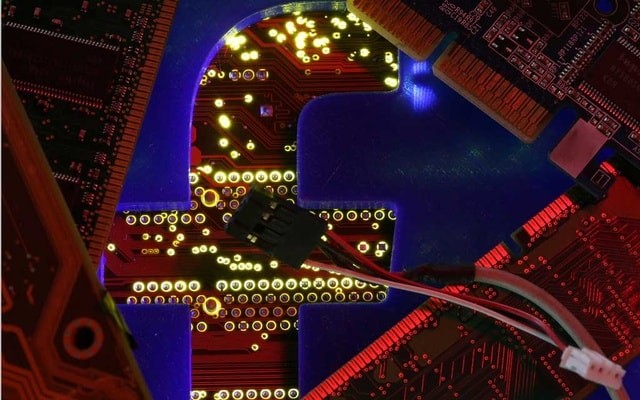 Russian official, Anatoly Aksakov, declares that they will not legalize Facebook cryptocurrency, as per reports on 18th June. As a matter of fact, Aksakov is Russian State Duma Committee’s chairman on the financial market.

However, the statements of Aksakov contradict from the Deputy Finance Minister, Alexei Moiseev. Moiseev declared previously about the major bill on cryptocurrency in the country. According to him, they will adopt the bill on digital assets after two weeks.

On the other hand, Aksakov also declares that people can buy Libra on different financial platforms of different countries. But, the country strictly limits the creation of such mechanisms.

Further, Aksakov details that they can talk about the possibility of such currencies, trading platforms, exchanges, etc. in theory. Undoubtedly, he believes that they will limit or can prohibit such site creation. And, those who need such tools, they can do, but they will bear the risk. Concisely, such people can take help of foreign legislation.

Meanwhile, other countries’ regulators show their concern about Facebook’s native currency. Interestingly, Maxine Waters requests that Facebook must halt the development of its cryptocurrency. For the record, Waters is the chairwoman of Financial Services Committee of US House of Representatives.

To support her idea, Waters says that the social media giant must stop advancing to develop its cryptocurrency. She not only tells to halt the development but also wants Congress and regulators to examine such issues. Furthermore, Waters also wants the authorities to take actions on such currencies. The reason that the chairwoman has expressed this, is that the company has a troubled past.

Reportedly, the social media giant Facebook released Libra’s white paper. The white paper states that the cryptocurrency will operate on both the native as well as the Libra blockchain. Interestingly, the blockchain of Libra is scalable, which makes it suitable for Facebook to use it. Moreover, the white paper also highlights that many assets will back the most anticipating coin. With these features, the coin has intrinsic value. Another benefit is that the coin is also capable of mitigating fluctuations in terms of price volatility. As everyone is aware of the high volatility of cryptocurrencies, if such attributes come into the picture, it is a good sign.