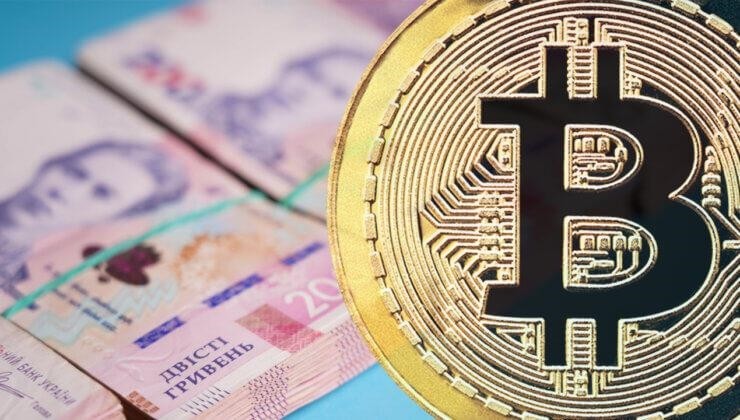 The head of Russia’s State Duma Energy Committee, Pavel Zavalny, announced during a recorded news conference this week that the nation will accept Bitcoin for its energy exports.

Russia is exploring considering bitcoin as payment for its own oil and gas exports in the face of increased sanctions from Western nations.

According to the leader of Russia’s Duma committee on energy, friendly nations like China and Turkey, Russia is prepared to be more flexible in terms of payment methods.

Russia’s energy exports might be paid for using the national currency of the buyer as well as the virtual currency bitcoin.

Effect of sanctions on Russia

The Russian economy has suffered as a result of sanctions imposed by the United States, Europe, Japan, and South Korea.

According to The Washington Post, the ruble’s value versus the dollar fell by half following the invasion, but it’s currently just 30 percent lower than it was pre-war.

Russia’s share in the export of oil and natural gas

Oil and gas have been the nation’s lifeblood. Approximately 10% of the world’s oil and 40% of Europe’s natural gas are exported by Russia.

Even if the United States and the United Kingdom have shifted their operations away from the Russian pump, other nations are still reluctant to entirely disconnect from it.

In order to support the ruble, President Vladimir Putin demanded payment in rubles from “unfriendly nations” this week.

The Impact on Bitcoin

During the previous 24 hours, Bitcoin had gained around 4% to $44,000. The news of Zavalny’s comments led to a surge in the price of the cryptocurrency.

With Zavalny’s announcement, there is a new twist to this, but it is not immediately clear if the offer to take Bitcoin extends to the whole sanctions coalition or is limited to China and Turkey alone. However, it is something to be on the lookout for.

The AMC Token: The Apes Movement Community Token could be the next MeMe coin of 2022 ?

PrimeXBT Review: Reasons To Trade In 2022

Huge Number of Crypto-Fiat Deals are Facilitated by European Banks