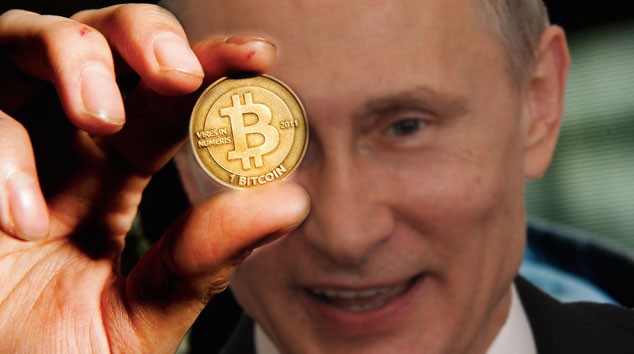 Russia’s Federal Tax Service has urged legal entities to use Bitcoin and crypto in foreign trade, according to a recent tweet by Bitcoin Magazine.

To facilitate international trade, the Russian tax authority has proposed allowing Russian legal entities to accept bitcoin and other cryptocurrencies as payment.

In addition to serving as a suggestion, these comments serve as a guideline for addressing the bill’s legalese. A modified version of the bill, published in the local newspaper Izvestia, states that the prohibition on using bitcoin to pay for goods, works, or services contains a reservation.

In the law, there is a clause that says the prohibition is in effect “unless otherwise provided by this law.” This gives people a way to change it.

Unless the prohibitive language is changed to allow businesses to accept bitcoin as payment, the exemption can be granted. While it wouldn’t be a complete endorsement of bitcoin as a payment method, it would be a positive first step.

As a result of Russia’s President Vladimir Putin’s call for reasonable discourse in January, legislators and regulators have been unable to come to an agreement on how to deal with bitcoin. When it comes to bitcoin mining, Putin pointed out that Russia has an energy surplus that gives them an advantage.