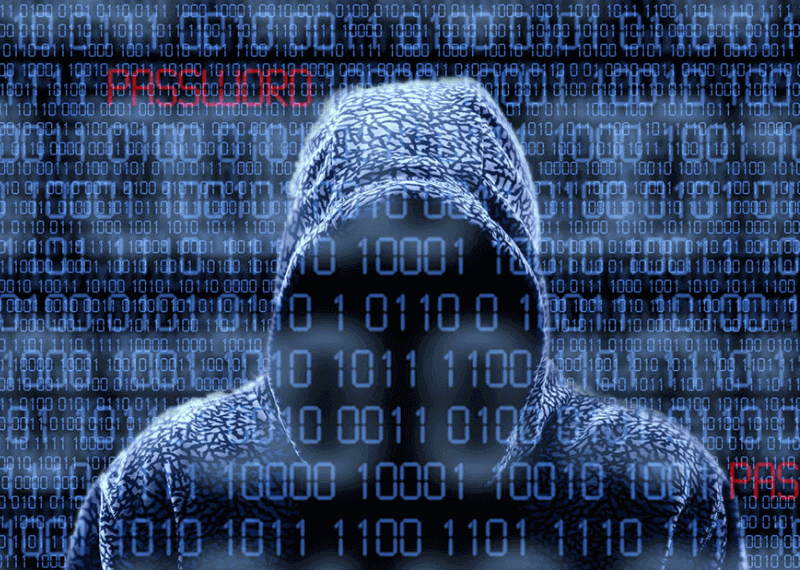 According to reports, twelve Romanians have been extradited to the US on charges of defrauding American victims. The charges stemmed from the close of a multi-year investigation of an organized cyber-crime relating to cryptocurrency transfer scam.

Furthermore, court documents reveal that 20 people are accountable for the scam including 15 Romanians and 1 Bulgarian. The charges were for 24 counts that included conspiracies such as that of RICO, money laundering, wire fraud and aggravated identity theft. Further, reports indicated that millions of dollars in Bitcoin were stolen through scams although the exact figure has not been confirmed.

“The defendants allegedly orchestrated a highly organized and sophisticated scheme to steal money from unsuspecting victims in America and then launder their funds using cryptocurrency. As the charges and arrests announced today demonstrate, the Criminal Division and our law enforcement partners will vigorously pursue cybercriminals who defraud the American public, regardless of where those criminals may reside.”

As a matter of fact, scammers advertised fake merchandise such as cars, created fake profile and at times, even impersonated real persons. Also, they used credentials to compel victims into paying the scammers with Bitcoin. Reports suggest that the scammers used the personas of US military members to gain trust of their victims.

The Downside of Crypto

US agencies such as IRS and Secret Service, and Romanian Directorate for Investigating Organized Crime and Terrorism led the investigation. Also, the convicted individuals may face 20 years prison time along with fines of $250,000 to $500,000.