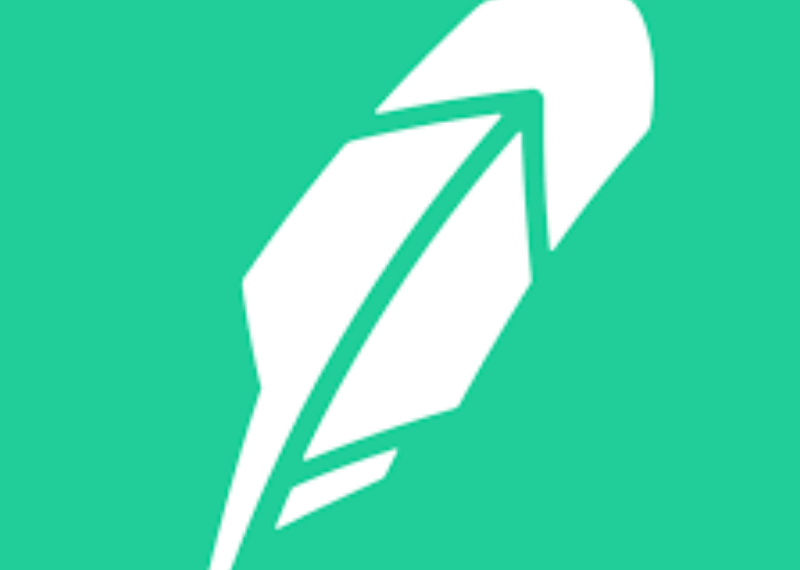 The crypto-friendly stock trading platform, Robinhood recently launched a plan to provide savings and checking accounts. These accounts have a minimum of three percent interest. It is a part of the firm’s plan to become the world’s most used financial tech application.

During the announcement, Baiju Bhatt, the Co-CEO of Robinhood to CNBC said that if the firm rolls out this product and if it is adopted by hundreds of millions of people who will love it and use it, then the firm will be one of the fastest evolving financial services firm in the history.

He further said that deposits currently made on the accounts are insured by the FDIC as most of the bank accounts are. In a way, they are only distinct balances in the same brokerage account.

However, the added benefit of them is their interest rates. And if things go upside down, then the only way to recuperate is via the SIPC ( securities investor protection corporation), which works the same as the FDIC but it only covers brokerage accounts.

Stephen Harbeck, the CEO of SIPC told to the TechCrunch that Robinhood did not discuss this plan with them at all. However, it could lead Robinhood to some regulatory issues and said that he had filed a complaint with the U.S Securities and Exchange Commission with regards to this activity.

He further said that Robinhood would be purchasing securities for its accounts and would also share a part of its revenues with their users but that is not what the SIPC covers. Stephen also reported that he never saw a single document on this product and said that they didn’t even consult him.

Stephen then went on to say that Robinhood currently is like better to act now and make an apology later than to ask permission. However, it is unclear what if any consequences occur when SEC decides to investigate.

He also added that Robinhood could also face problems with SIPC, as they will pull back whatever certifications they have. Then Robinhood might run into issues with other institutions and banks they are affiliated with, as well as Wall Street exchanges that settle the trades made via the platform.

As per the interview with TechCrunch, Stephen said that money held by brokerages without clearly expressing the intention of being invested in securities, it may not always come under the coverage of SIPC. However, this makes such funds unsafe to recovery in the case of the collapse of brokerage or other financial issues.

Stephen also explained that these funds can be considered as loans to the brokerage accounts, then such accounts could be utilized by Robinhood to purchase bonds and other means of making currency with the parked dollars. He concluded by saying that they just want to make sure that investors are aware that there is some threat.

However, there is no official word on what will SEC do in response to Stephen’s complaint. The crypto investors, on the other hand, would clearly want to see the product get clean chit, as it gives another easy means to hold the fiat currency and crypto’s near to each other.