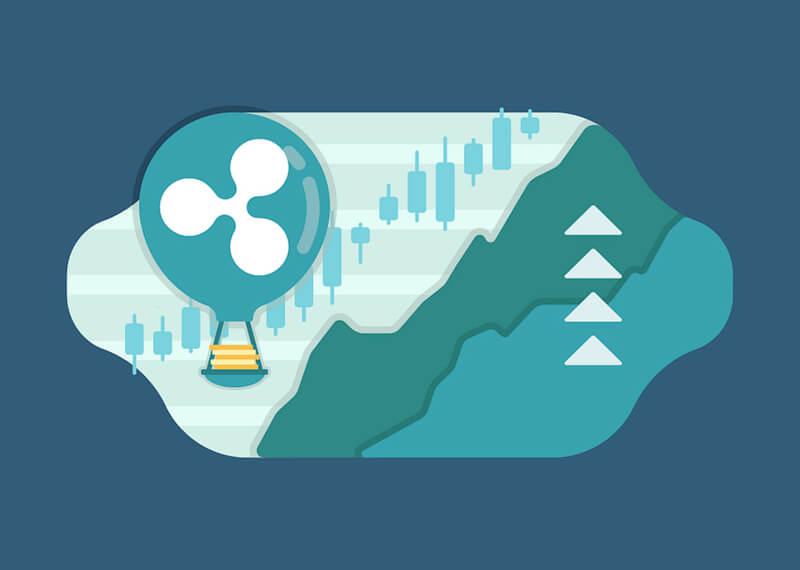 XRP was in a ranging movement yesterday. Before it entered consolidation, XRP was in a bullish trend when the bullish engulfing candle formed. Bulls pushed XRP’s price from the support level of $0.43 to above $0.45. The sellers gained momentum which was able to reverse the market from the uptrend and pushed the price back to consolidation.

XRP is currently trading on both the 10-day EMA and the 50-day EMA; the two EMAs interlocked on the support level of $0.45 indicate that a consolidation is ongoing. The RSI 14 is above 40 levels and its signal line points to the south indicating a sell signal.

The 10-day EMA has crossed the  50-day EMA downside with XRP below the two EMAs indicating that selling is ongoing. However, the RSI period 14 is above 40 levels and its signal lines point to the south, which indicates a sell signal.