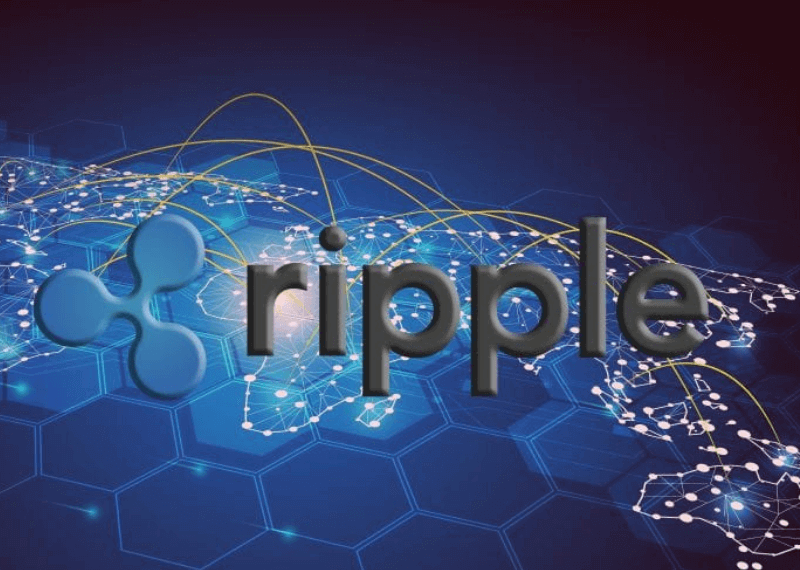 The Director of Euro Exim Bank while commenting on the collaboration said that they are proud to have associated with Ripple. He further said that while working jointly with Ripple and chosen counterparts, they have created, tested and implemented both xRapid and xCurrent in record time. Finally, he said that they are looking forward to benefits these would bring to their customers.

Most of the firms joining RippleNet will use the settlement layer of RippleNet, the Ripple’s enterprise blockchain and the network of other institutions for international payments. More importantly, the BBVA has provided loans to Porsche and made huge immediate cross-border transfers using Ripple’s technology stack.

xRapid and RippleNet are the core offering of Ripple to the financial industry. While the former allows liquidity immediately through Ripple (XRP). The latter lets banks operate with other participants in the network to vastly lower costs.

The XRP price remains steadily around 37 cents over the last 24-hour period. At the time of this writing, the Ripple (XRP) is trading at $0.366 with a market cap of $14 billion as per the data obtained from CoinMarketCap. However, XRP  is still to reach its all-time high . Regardless of all this Ripple continues to develop its business and technology relationships to raise the crypto’s network value.

The public interest in Ripple is also increasing, despite the market crash. One thing that reduces the price of XRP is the relative load of its tokens. Moreover, optimism around Ripple’s XRP is increasing as more regulations are entering the crypto markets. Ripple, most importantly seeks to be a regulatory-compliant digital currency. Altogether, Ripple (XRP) is regulatory friendly to be a bank-friendly. Financial institutions and banks are its primary target market.