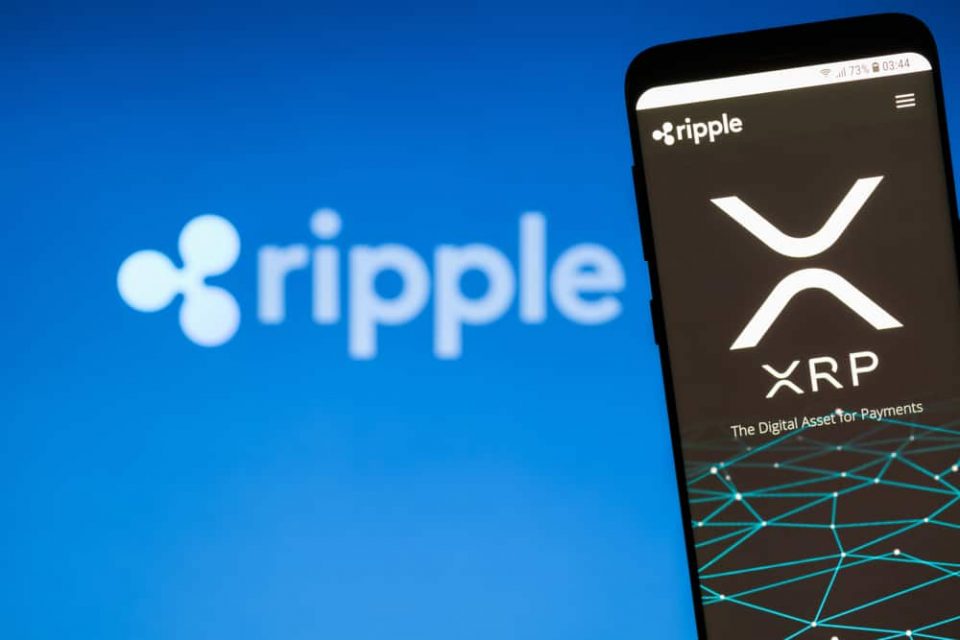 Ripple’s senior vice president of product, Ginger Baker, confirms the news during an ask-me-anything event. He says that Ripple has big plans for global expansion of xRapid.

However, xRapid is active already in some countries like Mexico, the Philippines, etc. Interestingly, customer’s responses are also impressive and positive in these two countries. Indeed, it signals the huge possibility that the same can happen in other countries as well.

Ripple’s xRapid has technical workings that are still a point of awe. Many blockchain developers and crypto fans fascinate with the working of xRapid. The main transfer currency that xRapid uses is XRP, for cross-border transactions. To make it work, Ripple comes into partnership with several crypto exchanges and banks too. However, the service is available in some countries where the system of Ripple is used.

For instance, the sender can initiate a transaction with the use of a fiat currency. While the currency converts into XRP tokens, the sender can transfer it to the next exchange. But, it will require an exchange in the recipient’s country. After that, the responsibility comes to the second exchange. It, now, reconverts XRP into fiat to remit it into the destination account.

Surprisingly, the transfer happens within a few seconds. In short, the reason to use payment solution involving XRP is to improve liquidity. It also reduces push down transaction costs. This is probably, the huge benefit of this technology.

Ripple gives assurance for liquidity with xRapid. Since the process is too fast that price volatility cannot affect it. In addition to it, other external factors can also not affect it. Interestingly, the transaction costs are way lesser as compared to other methods. For instance, the price of financial institutions like banks is higher than what Ripple offers. Comparatively, banks use traditional transactional processing methodologies that take time.

The Chief Market Strategist of Ripple, Cory Johnson concerns this strategy. He says in an interview that they expect rollout and major of it would be xRapid. He adds that after the change of time, the oldest stuff gets the most traction. Johnson also stated the reason that customer had a chance to look at the technology and get used to it.

As a whole, Ripple is one of the most active companies in the blockchain sphere. It is successful in making efforts to work with regulatory authorities. In short, it ensures compliance with regulatory policies.

As per matter of fact, Ripple with XRP is the third largest cryptocurrency in the world. Recent news showcase that it might get wider adoption after the announcement of its strategies. Ripple plans to push its product xRapid for adoption.

Upbit has lost $49 Million Worth Cryptocurrency