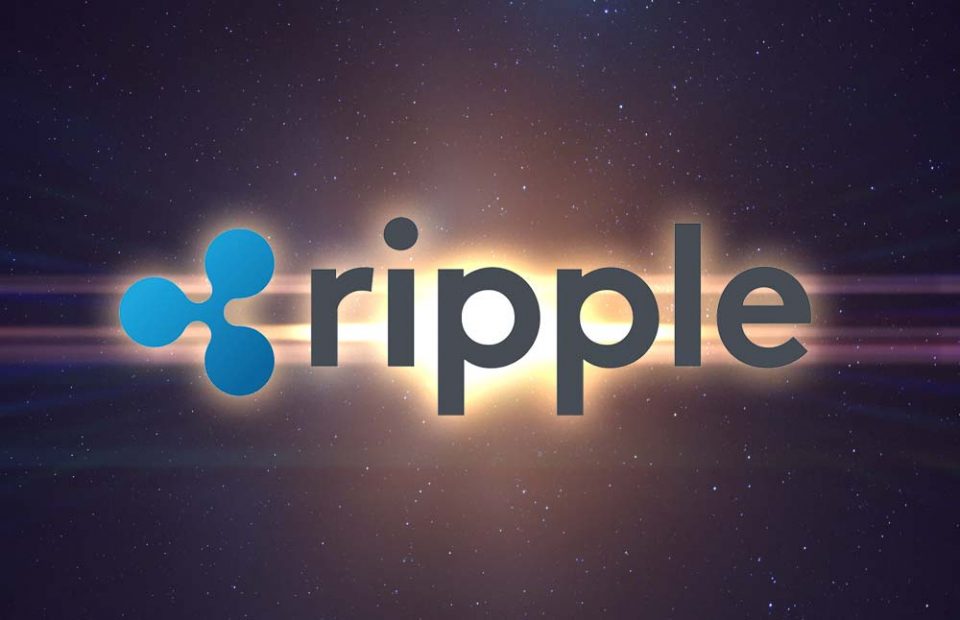 In a post on the RippleX Developers site on October 17, engineer Mayukha Vadari announced that XRPL’s Ethereum Virtual Machine (EVM) sidechain was operational.

A technology to increase Ripple’s interoperability with Ethereum was initially presented in September 2021 and is now being tested and developed further.

Vadari said that Peersyst had installed the sidechain so that Solidity smart contracts could be ported to Ripple. Developers can also take advantage of a bridge between EVM chains and the XRP Ledger Devnet in the initial phase of the rollout.

📢Thrilled to announce the launch of the first #XRPL #Sidechain compatible with #EVM!🔗

This #Devnet version with its #Explorer and #Bridge is the first step to open a world of gigantic possibilities to all developers and businesses that put their trust in @Ripple @RippleXDev 🔐 pic.twitter.com/9BumdUbBp7

A permissionless EVM sidechain and bridge with a unique architecture that links to XRPL Devnet will be included in the second phase, which will start in early 2023, in order to increase participation and evaluate scalability in a controlled environment.

Currently, no roadmap has been provided for deployment to the mainnet. However, the EVM sidechain will support the popular browser wallets MetaMask, Remix, and Truffle, as well as Ethereum smart contracts.

😎😎😎 tick… tock!!! This is getting gooooddd!!!! Permissionless side chain where anyone can use smart contracts right on the XRPL! Now why in the world would the world need this 🤔😂😂😂🥹🥹 I’m geeking out right now & the world is still sleep 🔥🔥🔥🔥 https://t.co/dOo8kWfdPA

As Ripple and Peersyst have created an EVM sidechain in conjunction with the main XRPL, instead of forcing developers to choose a chain, compatibility with the XRPL EVM might undermine its efficiency, scalability, and security, Vadari said before continuing.

In January, Ripple introduced the XLS-20 token standard and protocol, enabling programmers to generate NFTs directly on the XRP Ledger. Unfortunately, nothing has happened so far despite being supposed to go live last month.

The devnet rollout hasn’t done much for Ripple’s native XRP coin, which has only risen by 1.5% daily.

#Ripple starts testing XRPL sidechain compatible with Ethereum
 
Peersyt Technology has launched a sidechain that integrates #Ethereum Virtual Machine into Ripple’s $XRP Ledger (XRPL). The sidechain is available on XRPL Devnet for devs to start testing before it goes live

There has been a 13% drop in the value of XRP over the last week, and it is now trading at $0.474. However, over the last month, unlike most other cryptocurrencies, XRP has increased by 26% in value due to success in the SEC struggle.

The value of XRP has decreased by 86% since it reached an all-time high of $3.40 in January 2018. A verdict on the SEC’s allegations that the company sold unregistered securities is expected in the first half of 2023, but if the company wins the case, it will gain another boost.