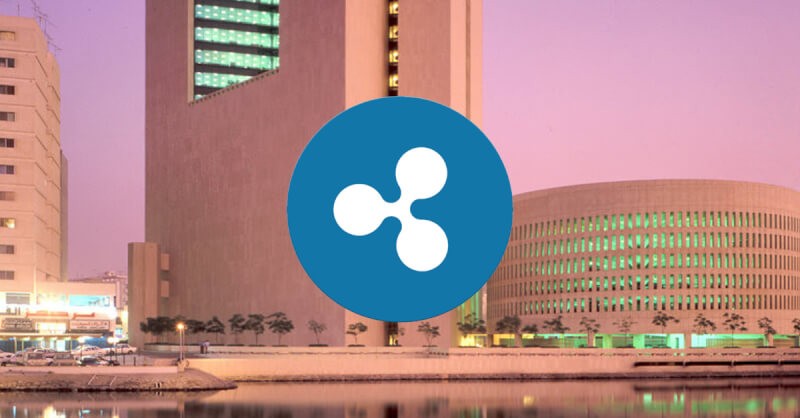 The National Commercial Bank (NCB) of Saudi Arabia has joined hands with Ripple, as per a recent announcement by the company on its official blog Ripple.com. Team Ripple posted on the 13th of September that NCB would soon be leveraging the services of RippleNet.

NCB is the first bank of Saudi Arabia and currently, one of the largest financial institutes in the entire Middle East region. It provides services to over 5.4 million customers from around the world with more than 400 branches in Saudi Arabia alone. Now, the blockchain technology of RippleNet will enable NCB to offer a more transparent financial ecosystem with faster transactions and international payment services.

By using the RippleNet platform, NCB aims to connect with other financial institutions worldwide. In the first phase, the bank will connect to banking and financial institutions in Singapore, followed by networking in rest of the Asia and North America. NCB has not served customers in these two regions before, and this will be an important addition to their existing user base.

NCB is expected to be live on RippleNet by the end of the fourth quarter of 2018. The company also believes that this step will help SMEs as well as larger corporations associated with NCB to grow and expand their businesses by offering “more efficient and transparent remittances.”

This move by the two organizations is a part of the agreement that the Saudi Arabian Monetary Authority, the country’s central bank, singed with Ripple for assisting banks in the region to enhance their services and infrastructure.