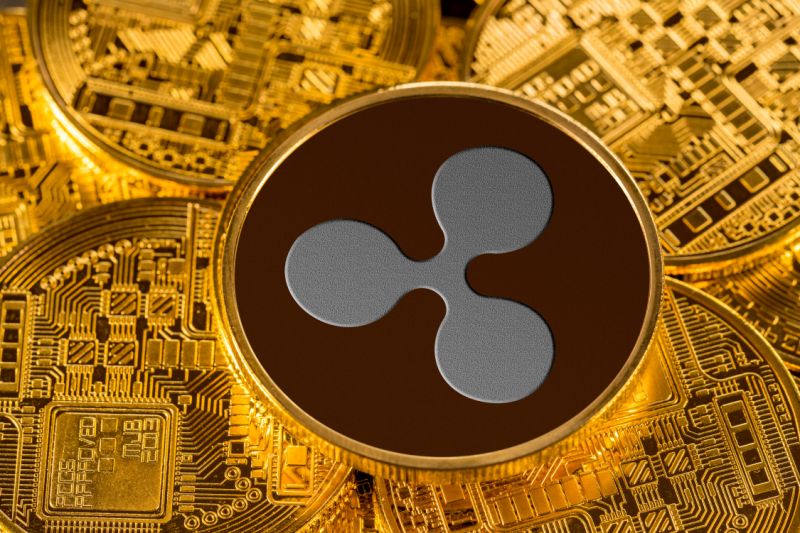 The CEO of FinTech company, Ripple, has said a lot of things to say to the people who are deeply invested in the cryptocurrency. Brad Garlinghouse, Ripple’s CEO, came up with a recent revelation that most of the cryptocurrency companies across the globe would eventually go through a reduction, and their value will plummet ultimately to zero.

It is almost apparent that XRP incorporates the appropriate share of naysayers who believe that XRP will not survive. These people firmly believe that among all the other cryptocurrencies in the world, XRP is one of the cryptocurrencies that would end up becoming zero. However, Garlinghouse is extremely adamant about the cryptocurrency that is precious to him. Garlinghouse believes that he has been creating utility across XRP. In addition to this, the efficiency will be more than enough for propelling token higher in forthcoming months as well as years.

The CEO has declared that XRP is among the game-changing cryptocurrencies, which is going to grow at a significant rate in decades to come. According to the CEO, the reason why XRP will survive is that these cryptocurrencies are entirely focused on solving the problems in real-time for the customers.

The hype revolving around cryptocurrencies will ultimately kill them

The reason as to why cryptocurrency has been a popular piece of financial technology around the world is due to sheer hype. Nevertheless, in the forthcoming days, the hype surrounding most of the cryptocurrencies will ultimately fade away. Then almost 97-99% of the cryptocurrencies across the world will have their value close to zero. Moreover, their value will be similar to zero, as they would lack sheer utility along with the inability to meet the everyday needs of the customers.

What happened with cryptocurrencies in the past four years is that when people saw a new market to invest and earn money, most of them jumped into it. Now, these people and the cryptocurrency makers themselves are trying to solve the underlying problem with the technology.

As of now, there are around 3,000 digital assets that people use to trade on an everyday basis. Only a few will survive.

How will Ripple (XRP) survive the purge?

Many of the analysts, as well as the investors of the FinTech industry, firmly believe that the essential utility which surrounds XRP, such as the cross-border transaction, is entirely fabricated. Ultimately, XRP will face the consequence, which is the same as the other cryptocurrencies that are destined to become zero in years to come.

During the interview, Garlinghouse was openly criticizing SWIFT’s transactional volatility. Moreover, Garlinghouse also elaborated about the phenomenon by calling in volatile and time calculation. The utilities that SWIFT offers is quite inefficient when putting into contrast with XRP. Nevertheless, the inescapable truth is that even if Ripple doesn’t go through an annual Swell Pump in the forthcoming days, it will face a blow to the ground in the foreseeable future. It would be interesting to see if XRP survives shortly.

Bitcoin Price Continues to be Bearish

What is Margin Trading in Crypto – The Best Guide

Upcoming Pump and Dump or Will Ripple Break all Records?