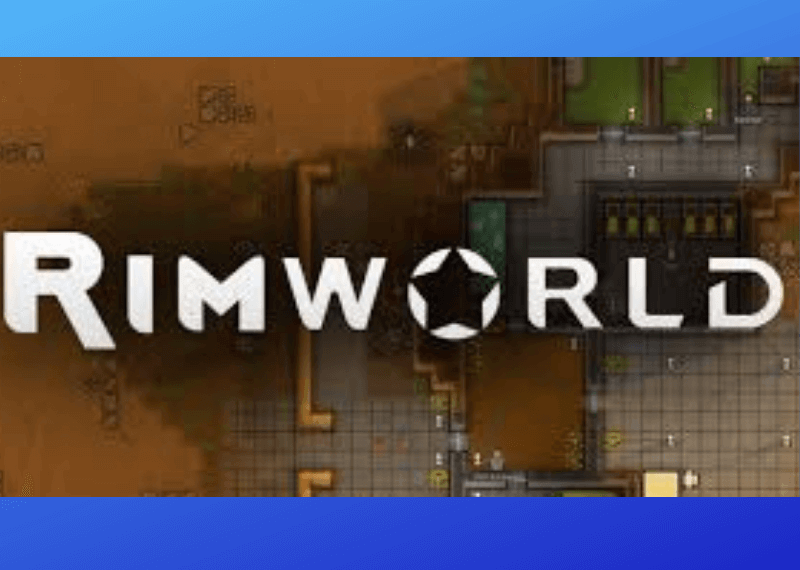 The year 2018 was an amazing year for the gamers, with some of the best games such as Red Dead Redemption 2, Super Smash Bros. Ultimate and God of War achieving commercial and critical success. However, when the question comes to computer games on Steam, there is one game which has dominated on the hearts of fans than any other game: RimWorld. The colony management game is the highest player rated game on Steam250.com for the year 2018, with around 1 million copies of the game sold till date.

Tynan Sylvester, the developer of RimWorld game, shared the latest statistics gathered by Steam250 via Twitter. The Steam250.com website considers the player reviews available on Steam and then makes a score to determine the final winner. And for the Steam250 2018 list, RimWorld made it to the topmost position with 98 percent positive rating and 36,709 individual player votes. 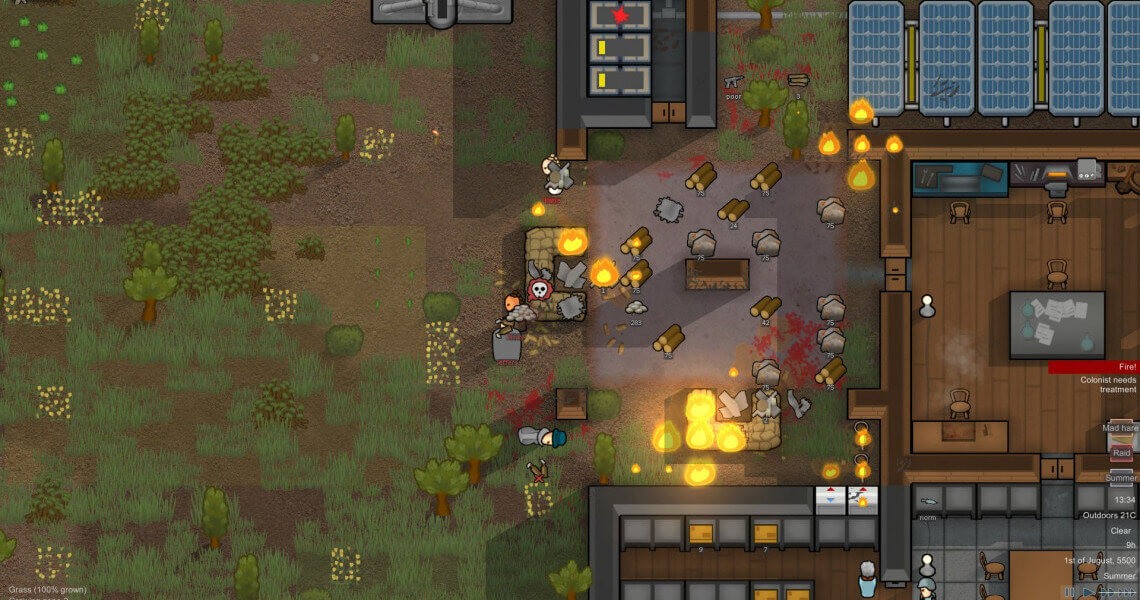 Let’s Take A Look At The Gameplay

RimWorld was released previously as early access in the year 2013 but was released officially as version 1.0 on Steam last year in October. The Dwarf Fortress designed game became an instant hit among players which got it qualified as the top-rated game of the year 2018.  The game is about three shipwreck survivors. The players are tasked to help build a new settlement for the three survivors who have crashed onto an outer alien world. The three colonists have particular personalities and skills, and the game’s simulation is well detailed to help them develop compelling stories.

The players create a colony from basics, hunt down wildlife and protect the environment by fighting off disasters such as fires, disease, and raids. As the game progresses further, the player has to fight with the closeby clans who may wish to grab the valuables earned by him/her. There is a built-in Artificial Intelligence which triggers the events depending on the current happenings and makes sure that the skills of the players are always tested in expected directions.

The Wait For The Future Updates Start!

If there is something which can be said about the game, it is that it’s a series of unexpected random events where the settlement may be an oiled machine in one moment and turn into a big hole in the next moment. The unforgiving nature of the game is what seems to be something that the fans love. 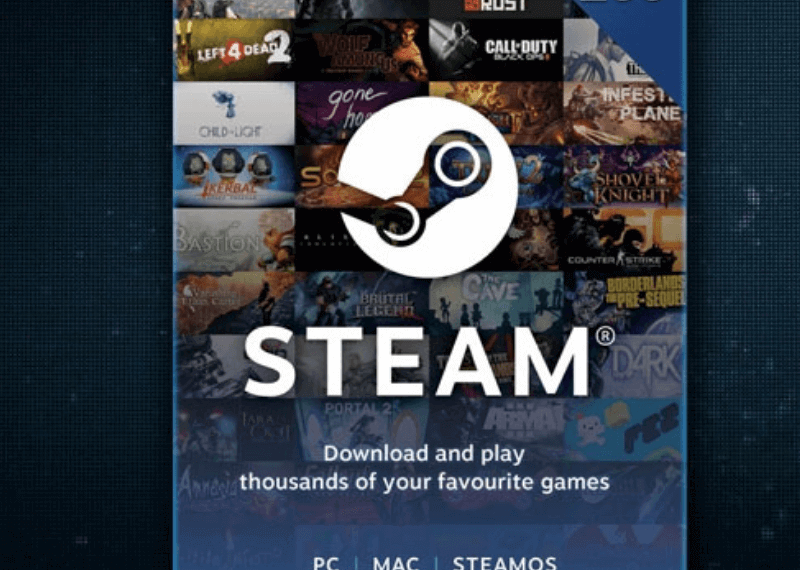 Well, do note that the list of the highest player rated game can still be changed if any other game titles introduced in the year 2018 get included on Steam on some other date in the future. However, currently, it appears that Sylvester’s title is secure. The indie developer is still working on enhancing the game that has already experienced plenty of improvements just before the official release in the previous year.

RimWorld has outrun remaining games such as Beat Saber, Celeste, Mirror, DUSK, Dead Cells, GRIS, Return of the Obra, NEKOPARA Extra as well as Subnautica. We will now have to wait and see what all the future updates of the game will offer!

Twiterrati in a frenzy over alleged 51% Attack on Ethereum Classic