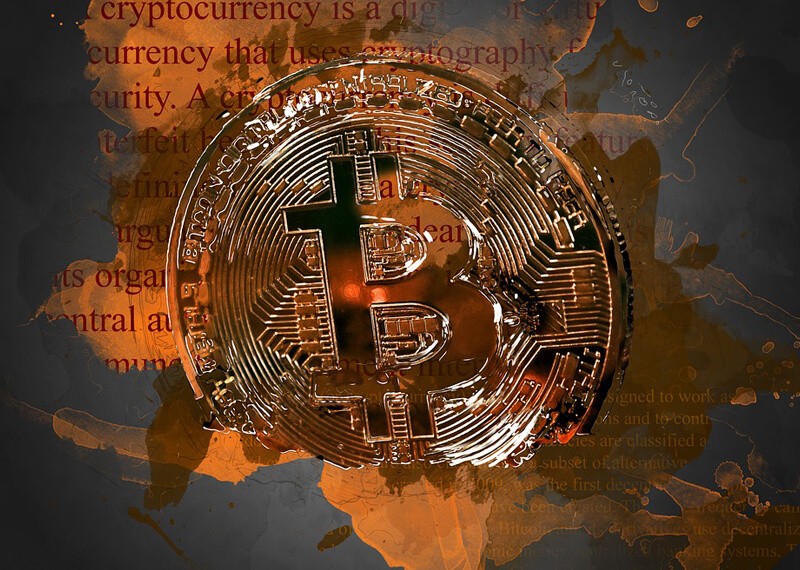 As per the report given by The Asia Times, the first to report that North Korea is using cryptocurrency for financial transactions, has stated that the North Korean government has been using the different types of cryptocurrencies by coupling them with different multiple international exchanges and other digital assets for the international transactions so that they can escape the restrictions that have been levied on them by United States and its allies.

For example, North Korea can create an account online with the help of a Germany based service and then transfer the cryptocurrency to any Russia based wallet and then again transfer the amount to Bulgaria based wallet service. the entire communication would be anonymous and no one would even know the real source and destination of these transactions.

In order to reduce the risk of getting caught by intelligence agencies, they use a transaction mixer. With this transaction mixer, they will able to split the funds. For example, if you send $100 through a network, you will get the same $100 with different denominations. After the mixing process is done, the DPRK will utilize the instant shifting services for cryptocurrencies like Changelly to shift one form of cryptocurrency to others. This will make it highly impossible for anyone to track their way back to DPRK on the blockchain.

The DPRK now has a provision to exchange their cryptocurrency into any kind of fiat currency that has the corresponding relationship with the US banks. This way they will have US dollars in hand without the requirement of any sanctions.

Cryptocurrencies are used for so many types of transactions other than illicit ones but the total exchanges that are able to facilitate such transactions are definitely at fault.

Ethereum World News has reported that this isn’t the first time that an Asian country is showing interest in the cryptocurrency because North Korea itself has launched “Korean International Blockchain Conference” which has been scheduled for October, 2018.

After facing legal action in Korea, Do Kwon says Terra is not liable to pay taxes