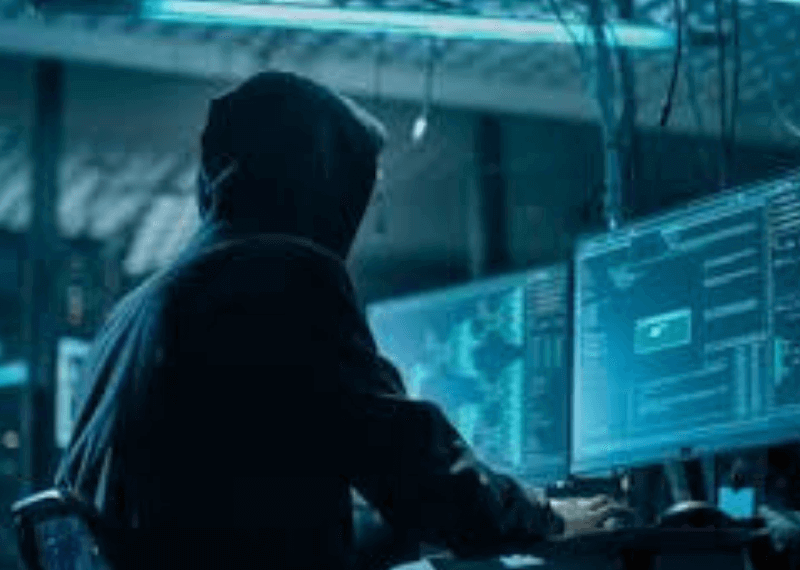 Blockchain Analytics firm Elementus recently reported that $3.2 million tokens stolen from Cryptopia have been liquidated on major exchanges, with the most funds going through Etherdelta, Binance and Bitbox.

Cryptopia hack is the first major security breach of 2019 and came to light on January 15. At first Cryptopia told users that it was undergoing unscheduled maintenance, issuing several updates before reporting the breach.

On Jan 24th TCU reported, a report by Blockchain Analysis Platform Elementus revealed that true value of assets sums upto about $16 Billion. Moreover, the $16 million figure only covers ether and ERC-20 tokens. This implies that there is full  possibility that more funds were compromised in the attack. 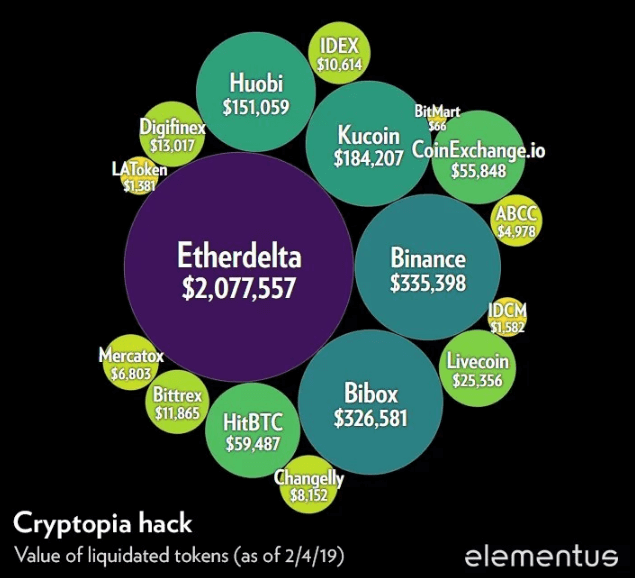 Following the Jan. 15 announcement of the hack, Cryptopia informed government agencies and authorities like the High Tech Crimes Unit and the New Zealand Police, who have reportedly opened an investigation after considering the incident a major crime.