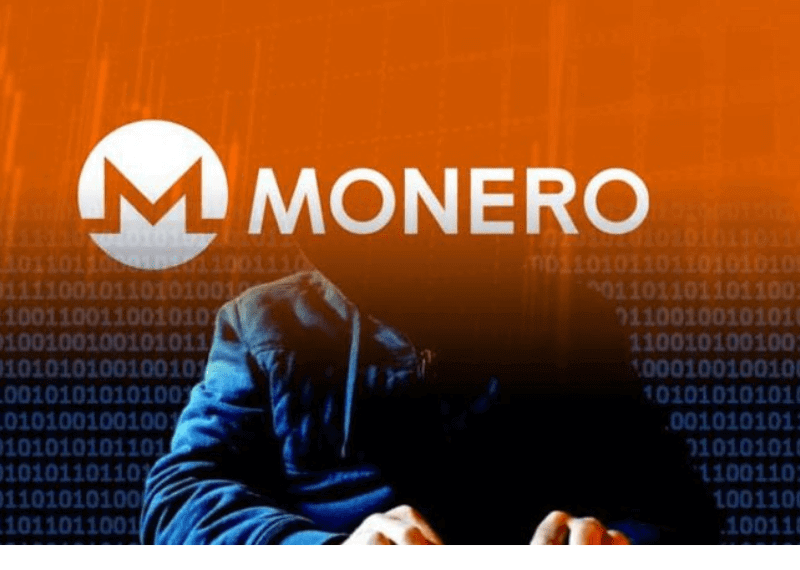 Further, the perpetrators, as per the company , appear to be a Romanian hacker group popularly  known as Outlaw

“The toolkit observed […] in use by the attacker contains three primary components: IRC (Internet Relay Chat) botware for Command and Control (C2), a revenue stream via Monero mining, and a popular scan and brute force tool, haiduc,”

The latest threat  is a lurking threat to users of devices running Linux. As a matter of fact, in mid-January, a research from Palo Alto Networks found another Monero-mining malware targeting Linux users. Moreover, the malware had the ability to disable cloud-based security measures to avoid detection. Furthermore, malware detections shot up almost 500 percent in the first half of 2018. Also,  a survey in August 2018 claims that in the United Kingdom over half of businesses had been affected by cryptojacking at some point.

In addition, this year, separate statistics suggest that around 4.4 percent of all Monero(XMR ) in circulation came from nefarious sources.