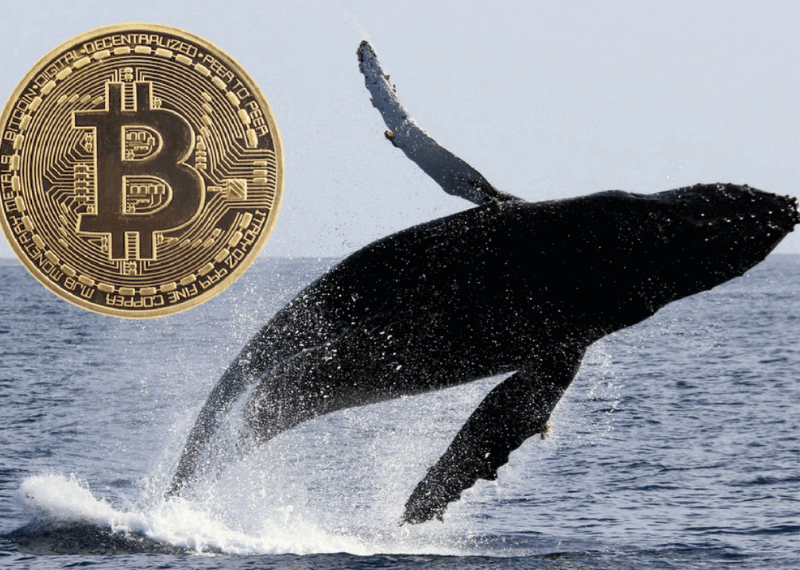 The number of active Bitcoin wallets some of which have been dormant recently saw a sudden rise. More importantly, it can lead to major market movements , a bloomberg report notes.

Flipside notes that a large number of inactive Bitcoin holders have begun transferring their coins. These include holders who haven’t transferred their crypto assets for six to thirty months. Interestingly, they account for holding 60% of the coin’s circulating supply.

The report also notes similar wallet transactions which  preceded Bitcoin’s major historical price volatility in both 2015 and 2017. In 2017, Bitcoin surged to all-time price highs of $20,000. 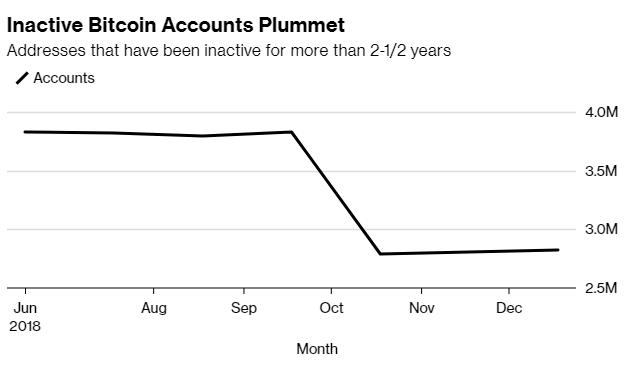 From the Flipside CEO’s Desk

Flipside CEO David Balter highlighted the fact that long-time holders in particular, many of whom remained idle during the volatile markets of the past couple of years,  are now back on the active radar.

Stone also added that the trend would continue, saying:

“We have no reason to expect them to remain stagnant for another 2-plus years.”

Bloomberg report notes that this  ownership of Bitcoin, with only 1,000 wallet address purportedly holding 85 percent of all Bitcoins, is shifting the power play to Bitcoin whales. If they continue to plot it can leave a drastic impact on the market.

Their data indicated at the time that only around a third of so-called whales were active traders. Also these had net traded against the herd and purchased heavily on  price declines. The report ended exonerating whales of their market manipulation blame.