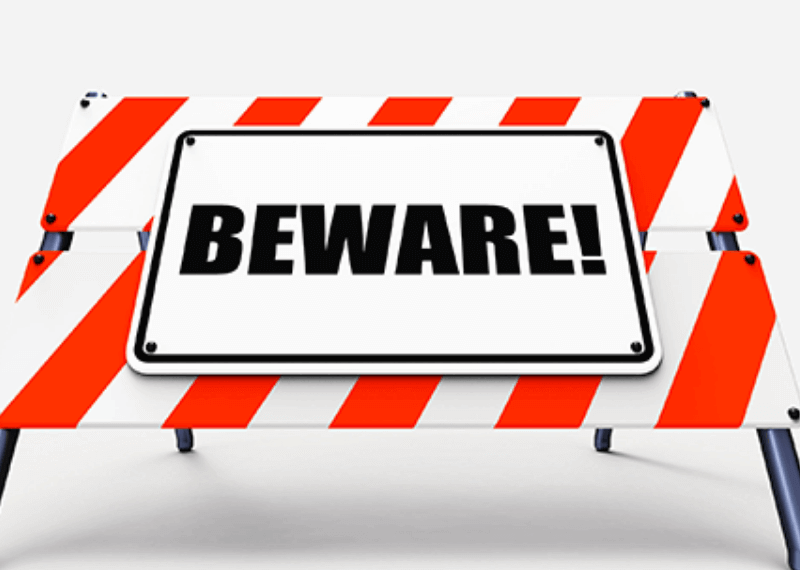 The battle royale game Fortnite is the most popular video game in the world with over 200 million users across the world. Fortnite is so popular that it’s developers Epic Games banked three billion dollars last year.

The popularity and fame of the game have brought with it some unfortunate side effects. And one such illicit use of the platform is the capacity of money laundering. Hackers are using V-Bucks, the game’s official in-game currency for money laundering on the dark web.

The Illicit Use of Fortnite’s V-Buck

According to a report from Variety, the hackers are using the stolen credit cards to turn into currency through a series of transactions. The transactions depend on the fame of in-game cosmetic items and other content.

The hackers after creating a free account, use these credit cards to buy the game’s in-game currency (V-Bucks).  After purchasing V-Bucks the hacker resold them at a discount rate to other players as a means of ‘cleaning up’ the currency. Hacker also purchased other digital items with the cards, then sells the details of the account through eBay and on the dark web.

Sixgill, the Cyber-security company discovered these activities first. Later, one of the firm’s agent reportedly carried out the operations by pretending to be a general player. The agent then engaged in transactions with some of the hackers.

A senior Intelligence Analyst at Sixgill said the hackers are doing fraud and getting cash in and out of the Fortnite platform with relative immunity. The officer further added that it is still unclear that how much currency the criminals have been able to make from the platform.

Is Fortnite a practical scam for the Dark Web?

Sixgill makes much much sense because, since its launch, the game has been an enormous hit with millions of players. However, the majority of the players are teenagers and kids who are a very easy target for the scammers.

The dark web, the private part of the internet is a place where a lot of online scamming activities are carried out. These criminal activities are reportedly being conducted on a much larger scale on the dark internet.

Is Fortnite’s V-Bucks the new Bitcoin of the dark web?

While Bitcoin is known as a store of value and means of exchange in some areas. It is also being used as a tool for illegal activities.

The developers of the Fortnite plan to stamp out V-Buck laundering before it develops to that scale. A spokesperson of the firm said that they consider these problems seriously. He said that they will take appropriate action because the fraud and chargebacks put their business and players at threat.

He further advised the players to protect their accounts by turning on two-factor authentication. And also requested them not to reuse passwords and not to share account details with others.