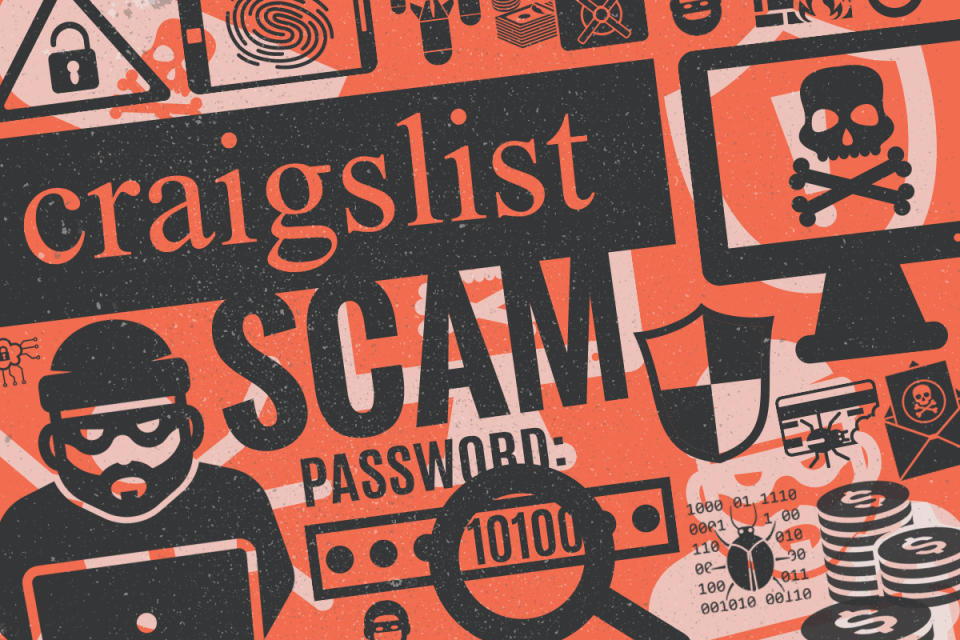 The significant officials originating from Texas in the United States of America have come
up with new development. According to the official, they did recently document a cease &amp;
desist letter right against the promoter of cryptocurrency. Moreover, the officials also said
that the sponsor was misleading the innocent people of Texas. On the other hand, he was able
to pull off a massive amount of fraudulent activity with the help of Craigslist.
The promoter did take a brilliant initiative to pull the crowd towards him. However, it is not
just wrongful; it also did showcase that it is easier to fool people when it comes to earning
money. However, in this case, there wasn’t any money. Instead, it was the digital currency.
According to sources, this incident didn’t take place in America for the first time.
In addition to this, this is the fourth time that regulators took immediately and emergency
action against cryptocurrency firm. Moreover, there is a definitive reason why the officials in
Texas put a case file forward.

The fraudulent cryptocurrency activities are never-ending

The advertisement on Craigslist is the fourth case after State Security Board of Enforcement
Division began investing in fraudulent activities. According to sources, the security board
began to find the fraudulent cryptocurrency firms from June 2019.
The statement by the Texas official suggests that Forex &amp; Bitcoin from New York put out a
false advertisement. The advertisement came into being on the 7th of August 2019. On the
other hand, the ad also said that the investors would gain 900 percent of total gains in a
couple of weeks. On top of that, the firm also noted that a minimum of $2,000 investment
made to cryptocurrencies and foreign exchanges would provide a maximized return of around
$20,000. Also, it would not include any fees throughout the process.
During the same phase, the firm also said that it has the license of brokerage and dealing
alongside insurance policy. The cryptocurrency firm from New York also said that it has
enough capital to commence stable returns.

The turning point of the case

Later, the investors who did begin to pour their money found out that the firm is not a
registered cryptocurrency firm. On the other hand, the firm is not a dealer, or an agent or has
links with the Security Commissioner of the state. In addition to this, the firm did not supply
the information concerning its insurance policy.
After the case came into the eyes of the security board, the official did a sweep of the
cryptocurrency industry. In addition to this, the security board took a deep dive into the
cheerfulness of 2017 cryptocurrency market. Over time, there was a steep decline in
emergency action in 2018. Later, the watchdog found that a vast number of fraudulent
cryptocurrencies is being offered to the investors of Texas. These advertisements did
showcase that the cryptocurrency is stable, and the market is not volatile.
As of now, the agency came up with 24 administrative orders, which involve 62 entities and
individual across the country. Cases like these provide a negative image for cryptocurrency.

The largest NFT marketplace, OpenSea, reduces 20% of its staff