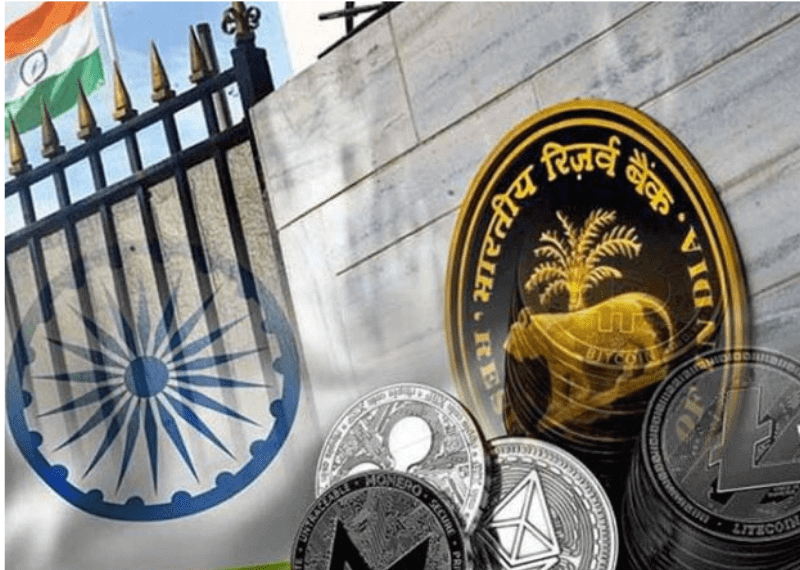 As reported by CnbC Tv 18, Indian government’s appointed Panel has drafted a set of standards for cryptocurrencies and submitted it’s report to the finance minister.

The panel is lead by the Country’s Economic Affairs Secretary. In November, the government’s counter affidavit  states that the panel would delve on the report in December.

“The panel suggested a new sovereign backed virtual or cryptocurrency may be proposed considering global circumstances; probably at a later stage”

Will the Report bring better times for Crypto ?

The report by Garg’s Panel is not yet public and there is no official announcement regarding it’s content , so speculations continue to  prevail.

The news outlet was only managed to quote anonymous sources as saying, “

The panel has suggested that a new legal framework within the Reserve Bank of India (RBI) guidelines should be brought in to ban cryptocurrencies and the law should clearly specify that any kind of dealing in such currencies should be treated as illegal.”

Several times we’ve heard such stuff in the news before. Until we get to see the report I would not suggest anyone to jump to conclusions.

Shetty has been actively running a Twitter Campaign asking Government to take a positive stance for the Crypto Industry in India.

RBI’s  crypto banking ban has also been mistaken by some as a general ban on crypto.

Is it possible to ban Crypto?

“Recommendations [such as from Garg’s panel] don’t always immediately convert to law.” While noting that Cnbc Tv18’s report comes from anonymous sources, he explained some challenges the government would face in implementing such measures. “If they ban it, they have to change the coinage act which currently defines only INR coins and currency as official legal tender,” he described, adding that any change to the existing law to account for cryptocurrency “has to go to parliamentary approval as a law.”

Vishwanath further elaborated  at the most recent supreme court hearing of the petitions against the RBI crypto banking ban,

“Our lawyers have asked for a date where significant time is given to us to hear on the matter and move towards an order. I foresee a significant chance that the supreme court will provide an interim relief. In India, regulation takes a long route – so there may be some drafts by December but not the regulation itself.

When questioned, whether Indian government will be able to ban crypto Shetty said,

“Even if the government decides to ban possession [of cryptocurrencies], it will be just impossible to implement it.”

He further elaborated by saying”

The government can successfully ban the known, big exchanges; but then small, hyperlocal exchanges will possibly come up and it will be extremely difficult to keep track of, and block them.”