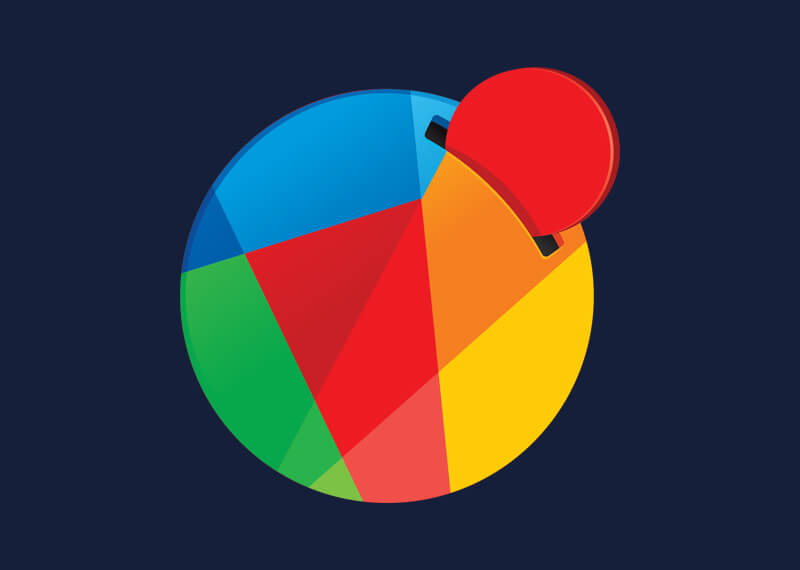 Despite the lows in August 2018, Reddcoin has been consistently trading at higher levels in September 2018. Following the similar trends of Dogecoin, the crypto has ignored the widespread selling in September and maintained its high levels. The stability of Reddcoin has been above $0.0030 and reached a commendable $0.0045 before the buyers succumbed to the selling pressure. Clearly, the resistance offered at $0.0040 is quite significant and the crypto has been battling the same.

However, there is good news in the offering. Reddcoin is preparing to launch ReddID– a new feature that is designed to integrate with the social media platform- on September 30th,2018. The price of the crypto has been gaining momentum ever since the announcement was made and this was clearly reflected in the resistance that it overcame to the selling price of $0.0035. Reddcoin’s value is expected to touch at around $0.01 post the September 30th launch.

ReddID is a simple, reliable, safe and efficient feature of the Reddcoin protocol that offers seamless integration to the social media platform. It is developed using the blockchain protocol and offers utilization of personalized ID’s for social tipping.

Users can currently register their unique ‘ReddID’ name. This name can thereby be used to link to the user’s various social media accounts such as Facebook, Twitter, etc. The development team is currently working on open source features and plug-ins that can be used for web development. The team plans to have these ready before the scheduled launch. The ReddID also offers a single button click feature for social media platforms tipping. Additionally, ReddID also offers the users a unique opportunity to invite their loved ones to this amazing blockchain based social revolution platform.

The ReddID tipping feature is designed for both tech-inclined users, who can download the same from Google Playstore as an extension, and for regular users who would now have the option to store RDD in a light browser based wallet. This wallet would drastically reduce the time required for blockchain synchronization. Users would also have an option to search for fellow ReddID users using just the name and follow the social tipping activities directly from the web.

Reddcoin is a social digital currency platform that aims to simplify money integration with social media platform by using an innovative concept of social tipping wherein users can tip their favourite authors, and also send or receive money online at any given time. By integrating digital currency with social media, Reddcoin offers a one-of-its-kind feature by tapping the essentiality and the importance of friends & family in everyone’s life through social media and also monetizing the tipping attribute as a valued-added enhancement. Reddcoin offers a reward process that’s not just affordable for microtransactions but fast, secure and reliable at the same time. ReddID is indeed a revolution that’s bound to place Reddcoin as a world leader in the social-media based cryptocurrency domain.

ETCDEV Teamed Up With UTRUST to Integrate ETC Into UTRUST

BCH Price Analysis: Declines, Remains Above the Support of $540