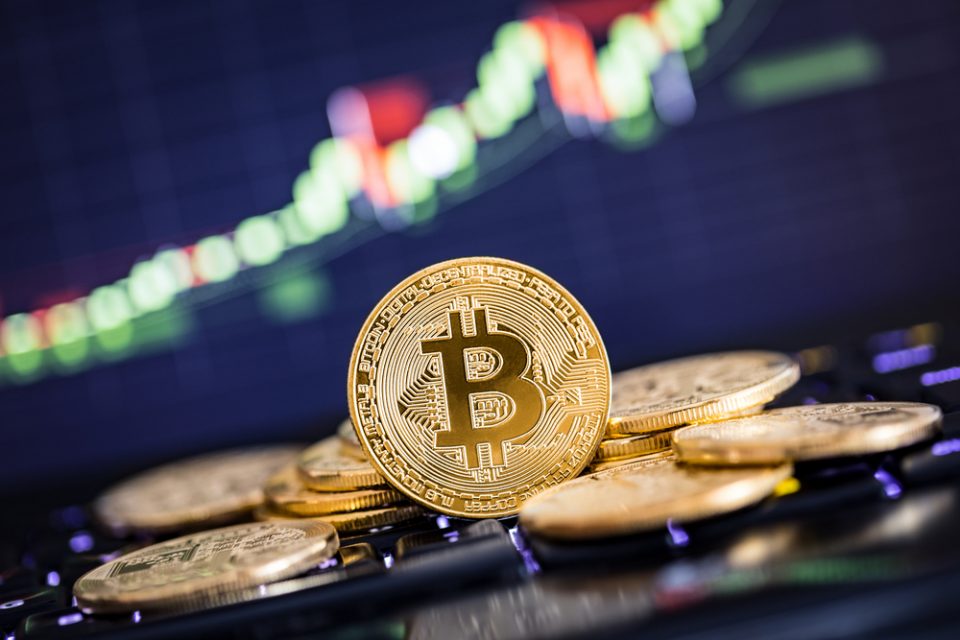 The star of cryptocurrencies, Bitcoin, continues to make waves in the global market. More and more Australians are investing in Bitcoin and for good reason. Bitcoin’s increasing popularity all over the world is proof that this digital currency is here to stay. With more than a thousand cryptocurrencies in the market, Bitcoin continues to be the most valuable and most acceptable. 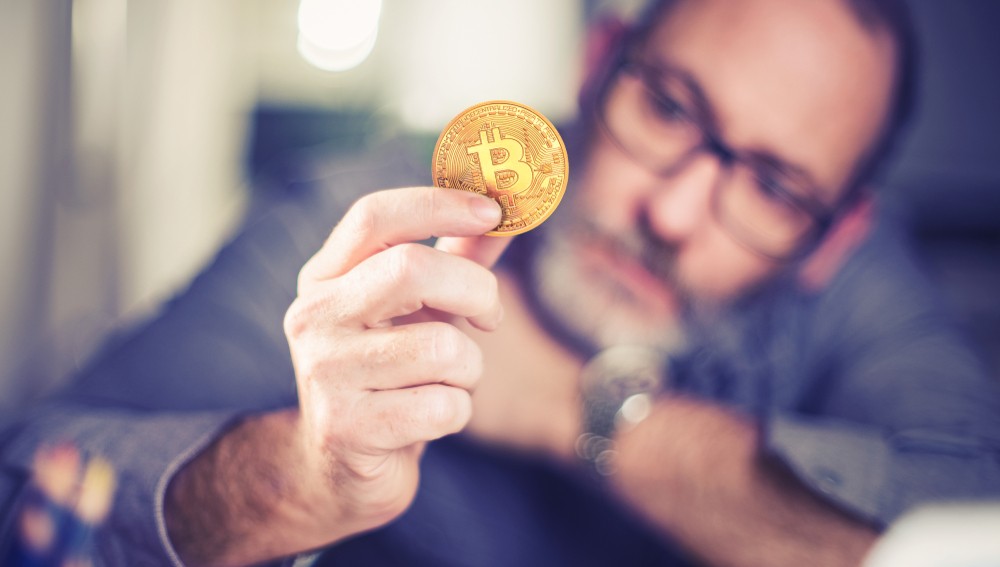 Reasons Why Australians are Investing in Bitcoin

Just like any other investment, Bitcoin has its own set of risks and drawbacks. Bitcoin shares similarities with gold: its value has ups and downs. But why are we sure that the value of Bitcoin will continue to grow? Because just like gold, there is a limit to the number of Bitcoins that can be mined. This reason alone makes Bitcoin a worthwhile investment.

Bitcoin is a recognized currency in Australia, so it is perfectly legal to buy and trade. The number of Australian businesses that accept Bitcoin payments is growing every day. Companies such as cafes and restaurants, supermarkets, bookstores, and digital marketing firms accept Bitcoin as payment. Other than that, you can use Bitcoin in Australia to pay for your workouts. You can also use it to pay for your drinks at the pub, and advertise your real estate.

Bitcoin is a form of electronic, virtual cash, which means it can be used to send money anywhere in the world without having to visit the nearest bank or remittance center. Bitcoin not only allows you to transfer money pseudonymously, but you may also save on fees charged by traditional international money transfer services (depending on the service that you use).

Australians are joining the Bitcoin revolution for a simple reason: it is a lucrative investment that can be easily understood. It is no different from trading forex or investing in stocks or real estate. Bitcoin prices are volatile, but such volatility can also be observed in traditional markets. What differentiates Bitcoin from other investments is the fact that the market is relatively young and promising. Bitcoin enthusiasts are not just retail investors and organizations; celebrities are putting their names at stake by investing their money in Bitcoin.

Bitcoin started as unregulated digital currencies, which makes some investors wary of putting in their hard-earned money. Although cryptocurrencies are still not governed by any financial institution or government, some laws and regulations are being developed to ensure the safety of Bitcoin users. These new developments make it easier for Australians to join the Bitcoin bandwagon.

Australians are natural risk-takers, which make Bitcoin a new form of investment to try. There are several benefits in investing in Bitcoin, but there are also many risks involved in digital currencies. Before investing in Bitcoin, make sure you have sufficient knowledge to use it or buy and sell it.

Finalists announced for the AIBC Awards!