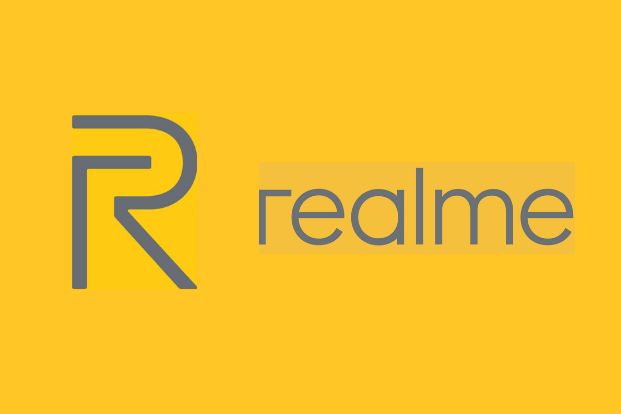 For quite some time now, Realme has been gaining a lot of popularity in the smartphone business. In addition to this, the company has also showcased quite substantial growth since it started to make a name for itself in the Indian smartphone market. Technically, Realme is the sub-brand of Oppo. As mentioned earlier, since its debut in the Indian smartphone market, the market share of Realme is skyrocketing alarmingly.

In addition to this, the company is launching new smartphones every quarter. It is also true that Realme still has a long way to go and catch up with other smartphone giants like Xiaomi & Samsung. However, Realme is getting popular with India’s tech-savvy youth. If things continue to work in favor of the company, the sub-brand might separate itself from Oppo entirely in the foreseeable future.

By the looks of it, Realme has launched a series of smartphones in the budget & the mid-range segment. Eventually, Realme has become the fastest-growing smartphone brand in the entire world. It is important to note that Realme, like its parent company, is owned by BBK Electronics Corp, which is also the owner of Vivo and OnePlus.

Realme’s split from Oppo is inevitable

The Realme Taiwan’s COO, Chung Hsiang-wei, has reportedly said that there is a highly likely chance that Realme might split from the parent company, Oppo. The split will take place only if Realme’s business expands extensively. Additionally, Realme also has made plans to build an ecosystem of its own, which would help the company to separate its production from its parent company. Realme also said that it had curated an R&D team, which would help the company to curated products separately from each other.

As of now, Realme is utilizing components from the parent company to curate distinctive products. The Realme devices use the parts bin of Oppo, and they also use the ColorOS software of Oppo with no or little changes. Since the beginning, Realme has always shown interest in providing a completely different experience than what Oppo smartphones have been providing. It might be a pure ideology; however, this also suggests that the company is ready to take the next step towards garnering complete independence.

Chung Hsiang-Wei said that Realme wishes to get into curating accessories such as wireless earbuds by mid-2020. Realme has already teased wireless earbud accessories like Apple Airpods at the time of launching the flagship smartphone Realme X2 Pro. Realme is planning to get into the areas where Oppo is yet to tread.

As of now, 60% of the users of Realme are male, and the everyday things among those users are they are tech-savvy. On the other hand, 60% of users of Oppo are female. The numbers are accurate in Taiwan; however, Realme is yet to share data for the Indian market.

Realme is competing against Xiaomi in India by releasing aggressively priced smartphones in different budget categories. Realme XT and X are currently ruling the Rs 20,000 segment, and X2 Pro is the first flagship device of the company. Realme has also been bombing the Rs 10,000 segment with several smartphones.

The Evolution of Slot Machines