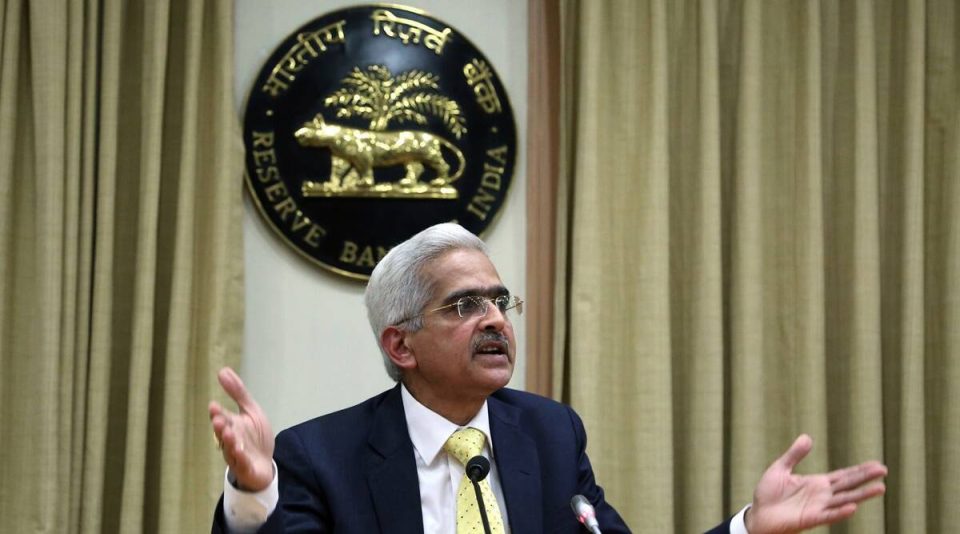 On Tuesday, the Central Bank of India declared that a retail digital rupee (e-R) experiment would begin on December 1. Moreover, it will include 4 banks in 4 locations, a month after reviewing the wholesale central bank digital currency (CBDC).

RBI announces the launch of the first pilot for retail digital Rupee (e₹-R) on December 1. The e₹-R would be in the form of a digital token that represents legal tender. It would be issued in the same denominations that paper currency and coins are currently issued. pic.twitter.com/Q6GcwZnsWg

According to an RBI news release, the pilot would include chosen regions in a closed user group (CUG) of participating consumers and retailers. While eight banks have been nominated for eventual involvement in the pilot, the initial phase will focus on four:

The pilot moreover will be followed by the participation of the other four banks:

The retail CBDC would initially encompass Bhubaneswar, Mumbai, Bengaluru, and New Delhi. Although, it will be expanded in the future to include

Further, the benefit of CBDC over current digital payment systems is that payments made with digital currency would be final and would not need interbank settlement.

Customers can transact with e-R using a digital wallet issued by partner banks and kept on mobile phones.
According to the RBI, digital rupee transactions may be both person-to-merchant and person-to-person. Given that, it is said that retail payments might be made via QR codes presented at merchant premises.

According to the RBI, the pilot will test the robustness of the entire digital rupee creation, retail usage and distribution, process in real-time, and different applications and features of the digital rupee token and further the layout will be assessed in future pilots based on the insights acquired from this pilot.

Netflix and Polygon collaborated to develop NFTs for Autism Awareness