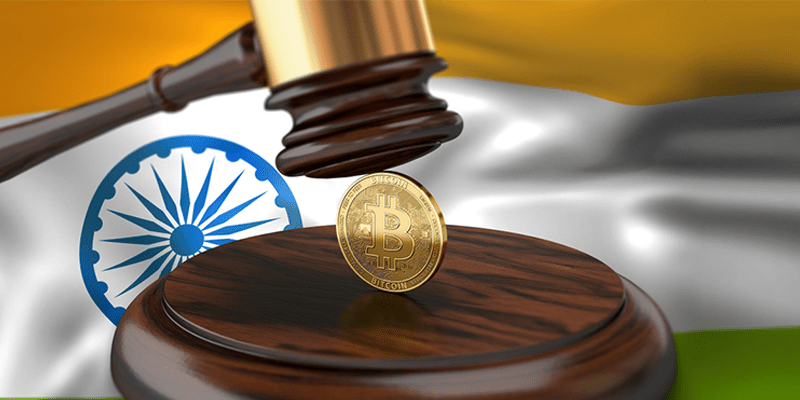 When cryptocurrency was getting popular in India, the reserve bank of India or RBI banned banks from extending their services to distinctive cryptocurrency entities. On the 5th of December 2019, RBI announced that it is developing a digital currency. By the looks of it, this is the first time that RBI has taken an initiative to curate a digital currency after banning several cryptocurrency businesses in the country.

According to sources, RBI is considering to curate a completely unrestricted digital currency for the people of India. In addition to this, the central bank will release the cryptocurrency when the timing is appropriate. Nevertheless, RBI’s stance when it comes to banning the privately owned cryptocurrency such as Ethereum, Bitcoin, and Litecoin is untethered. It seems RBI is trying to pull a hypocrite move by releasing “centralized” cryptocurrency in India.

The present Governor of the Reserve Bank of India, Shaktikanta Das, came up with a statement. Das stated that issuing a cryptocurrency is quite a popular sovereign mandate irrespective of the time frame. None of the private companies across India and the world will be getting a chance to curate cryptocurrency. RBI fears that if a privately-owned company begins to curate cryptocurrency in India, then it might give rise to money laundering.

RBI stands apart from the privatized digital currency in India

In the meantime, RBI has held some meetings alongside discussions with some of the notable central banks of India. During the meeting, RBI proposed to the central banks to launch a digital currency in India.

Das has revealed that technology to curate cryptocurrency in India is still in infancy. In addition to this, releasing the cryptocurrency into the Indian market is going to take quite some time. Back in July 2019, the IMC that was led by Subhash Chandra Garg, DEA’s secretary, did submit its report in banning cryptocurrency across the country. The report was presented to the finance minister of India. The committee has also recommended that the private cryptocurrencies are going to be banned in India. However, the cryptocurrency which would be issued by the Indian government will not be ever prohibited.

How many cryptocurrency operations in India has been shut down?

The leading cryptocurrency exchanges in India, such as Koinex, Zebpay, and Coinome, have reportedly shut down their operations in the country. Moreover, companies such as Unocoin did lay off over half of the employees in the past.

IMC didn’t just recommend an overall ban on cryptocurrency. Instead, it has proposed that people involved in cryptocurrency exchanges have to face jail time starting from one year to 10 years. In addition to this, cryptocurrency trading, selling, and exchanging is also banned in India.

India is making plans with BRICS to introduce a universal digital currency to counter the price of USD. However, no confirmation has been made concerning this. A few reports of the past couple of years suggest that Russia and China are curating cryptocurrency of its own.