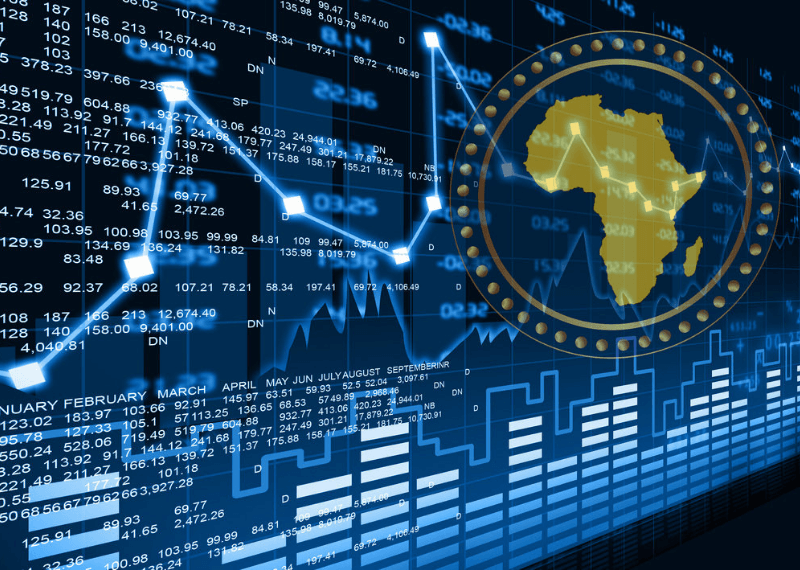 U.S. based Rapper T.I. whose real name is Clifford Joseph Harris. Jr. Has been sued for $5 million as his FLiK token pumped and dumped investors money to dust.

The setup and fraud

In August 2017 T.I launched his own crypto currency token along with his business partner Ryan Felton. The FLiK token launched by the duo was expected to run high and shower profits upon the investors. They used “social media, celebrity endorsements, and well-known industry experts to create the false impression that FLiK Tokens were a valuable liquid investment.”

Initially, the coin could be purchased for 6 cents and the Felton went as far as claiming that the coin will be worth $14.99 within 15 months. They even claimed that comedian Kevin Hart would join the project as the face of the company and as an “owner” which was false information. A group of 25 individual investors invested over $1.3 million in the project. But what followed was a tragic moment for them.

Felton claimed that he got Dallas Mavericks owner Mark Cuban as an investor, and even “created fake online posts on behalf of Mark Cuban in order to manipulate the value of FLiK Tokens.”

The Pump and Dump of FLiK

The suit claims that T.I. used the money of investors to drive the price of his FLiK token up. Reaching an all time high of 21 cents on October 17, 2017, the value of the coin started to dump rapidly. Currently, one FLiK coin is worth $0.0009. Felton even created a new company, stating it had acquired FLiK and telling investors he had nothing to do with it.

Felton also put the blame on T.I. telling investors that the dump in the price was caused because of T.I.’s family and friends. He said that they sold their “gifted” tokens during the market high and that caused a steep dump in its price. Investors are now seeking at least $5 million in damages and are accusing T.I. and Felton of securities fraud. They say more than $2 million was lost.

The two have now joined the league of other celebrities who have been involved in crypto scams such as the world famous boxer Floyd Mayweather and music producer DJ Khaled. According to Cryptoglobe, the two are being sued for being involved in the Centra Tech cryptocurrency scam. Both Mayweather and Khaled have been named in a lawsuit for purportedly being celebrity endorsers of Centra Tech. This comes from the fact that they promoted the project across various social media platforms. The report from TMZ, another celebrity news source, says investors in Centra Tech are looking to get their money back, along with damages, from the company and the two celebrities.

According to Cointelegraph, another U.S. rapper Ghostface Killah, who is a member of the renowned Wu Tang Clan co-founded an Initial Coin Offering (ICO). The project hoped to raise up to $30 million but his Cream Capital was later suspended “with no plans to hold the token sale in the future.”