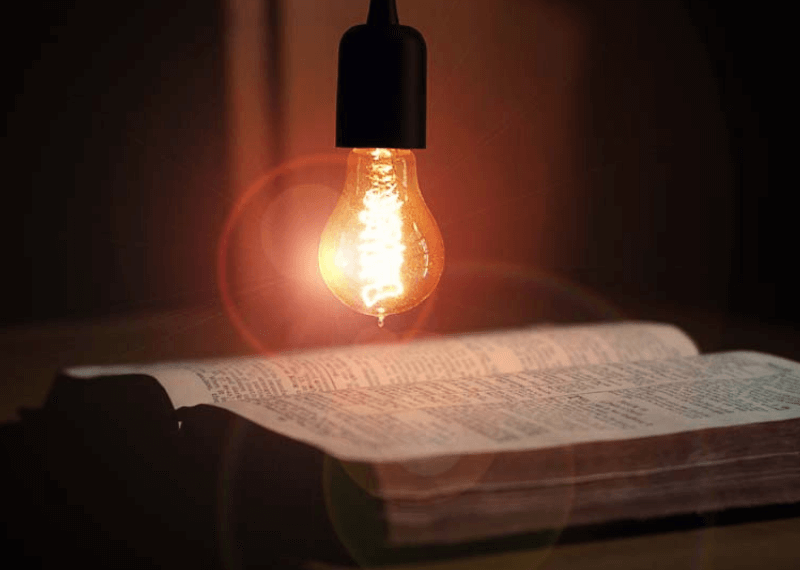 In a recent update, QuadrigaCX litecoin cold wallet addresses have  been found and funds are being moved out. And, a redditor known as “palhello” has found out  Litecoin cold wallets that QuadrigaCX uses. Furthermore, it is highly likely that private keys are not lost and it is just a cooked up story. To begin with, QuadrigaCX’s hot wallet can get coins in two ways either by making a deposit or to refill it for withdrawal. The addresses which still have huge sum of balances left have been found out by the redditor.

If the wallet addresses posted by QuadrigaCX’s user, then definitely QuadrigaCX still has access to the private key and funds. As a matter of fact, if these are really cold addresses there should be no outgoing transaction from them if private key is lost.

Let us have a look at the transaction the redditor made in April.

Input Address listed there is: LRru37wJznUGtybhaLt9UGfwittqxNNQak .

Furthermore , analyzing from address in the transactions, they are likely to be cold wallets because only cold address sends to hot address.

Interestingly, numbers are so large that they overlap.Further, Go to View source -> Inspect element -> Highlight the garbled numbers to see the balance in html.