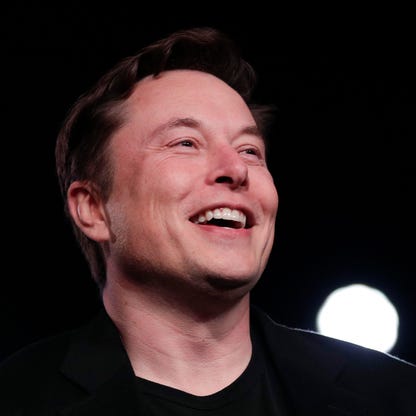 Elon Musk, the CEO of Tesla and SpaceX, allegedly supporting the Dogecoin Pyramid system, has been sued by an investor, Keith Johnson, who lost all his investment.

A fine of $258 billion was levied on the companies owned by Musk. Dogecoin got a power boost because Tesla’s CEO declared last year that he would now accept payments in cryptocurrency for his Tesla automobiles.

As per reports, the plaintiff from Manhattan filed a complaint against Elon Musk and accused him of manipulating the price of Dogecoin. Dogecoin’s price fell this year after reaching an all-time high when Musk tweeted about Tesla accepting a blockchain payment system.

The Dogecoin Scam could become a class-action suit

Keith Johnson has not only imposed allegations on Tesla’s CEO but also used references from the comments of Bill Gates, Warren Buffet, and other big giants questioning the cryptocurrency’s value.

He further stated that the lawsuit filed in the federal court of Manhattan should be considered a class-action suit on behalf of all the investors who lost their money because of Elon’s ridiculous tweet.

Johnson of Manhattan called himself a citizen of America who was defrauded due to the pyramid scheme supported by Elon Musk.

It was also mentioned in the complaint that the defendants had been well aware of the fallacy of Dogecoin since 2019 yet promoted it for their benefit. Musk wrongfully utilized his pedestal of being one of the world’s richest people to manipulate the price of Dogecoin for his own amusement, exposure, and profit.

Dogecoin saw an upside rally right after Elon Musk came on as a fictitious finance professional and called the cryptocurrency “a hustle” in a Weekend Update Segment.

The blockchain currency, Dogecoin, was initially only designed for easy-going investors and was considered a memecoin, which gained its superfluous admiration after Musk mentioned it.

When Keith’s lawyer enquired about what evidence his client could present in the court of law regarding the false advertisement of Dogecoin and being used in a pyramid scheme, he didn’t respond immediately.

However, according to Johnson’s complaint, more than $86 billion was lost by the investors after Elon Musk promoted the virtual currency on the “Saturday Night Live Show.”

Keith further went on and demanded that Musk compensate for the loss incurred by the retail investors and pay double the sum for the damages imposed on the people.

2022 will bring about a huge turning point for NFTs: is it still true?