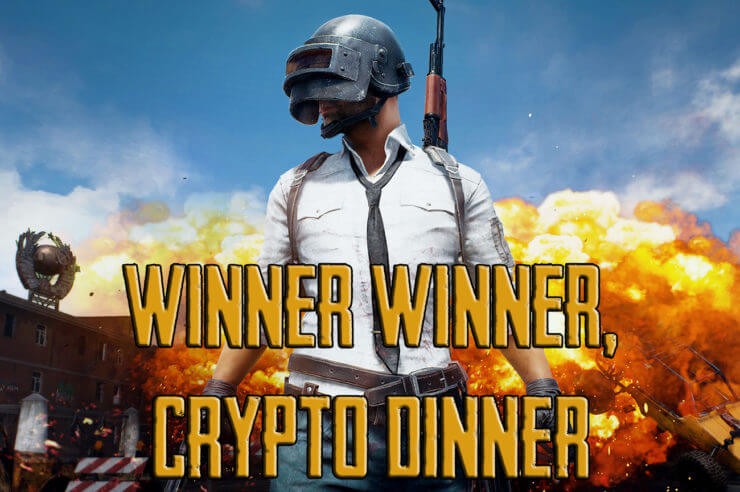 Refereum is a highly successful, cryptocurrency game marketing start-up. The start-up focuses on providing cryptocurrency to gamers for playing games. Recently, Refereum said that it has successfully managed to secure collaboration with a battle royal game. According to the sources, Refereum secures a significant partnership with PUBG aka Player Unknown’s Battlegrounds.

On the other hand, Refereum provides blockchain rewards with significant other collaboration. PUBG is a popular cross-platform game which is available for many devices and operating systems. Currently, PUBG has more than 400 million players across the globe. The initiative would help Refereum in making the concept of cryptocurrency and blockchain technology widespread across the world.

What would the partnership achieve?

With the beginning of the partnership, the PUBG players will have direct access to the blockchain technology all through the significant and creative blockchain to ever take place in the gaming industry. The CEO of Refereum, Dylan Jones, said that PUBG grants them exclusive access to the Refereum with login PUBG system.

Refereum did manage to integrate their robust quest technology directly into their game via their production API access. The official announcement suggests that the campaign would extend to the 20th of August. The players of PUBG can easily earn rewards via the game the moment they log into the game directly.

By accomplishing achievements and mining the matches, the players of PUBG can easily earn rewards from the game. Moreover, this isn’t the first time that Refereum offers different rewards on a game. Before choosing PUBG for collaboration, Refereum made collaborations with Fortnite, State of Decay 2, Battlefield series and Apex Legends.

A smart move from both PUBG and Refereum

Dylan Jones notes that Gamers around the world do quite a lot of free marketing through social media, streaming service. However, given that gamers urge other people to participate and play games, they rarely get compensation.

The new rewards program is a brand new creative innovative which would help would Refereum and the players who usually choose to live stream their gameplay. Moreover, the plan would also provide cryptocurrency to the gamers if they promote the game via social media content.

Jones also said that Refereum aims at fixing the problem from top to bottom. The blockchain and cryptocurrency marketing start-up will revolutionize the new way to reward gamers as they engage themselves within PUBG. Refereum is not only satisfying the gamers for playing the game which they love. Instead, but the players will also get rewards for their dedication.

An Insight on Refereum

The firm said that so far it did raise $32 million in the private token sale back in 2018. Refereum also brought the RFR token and aligned them to the game makers, players as well as streamers. The veterans of blockchain, crypto and gaming industry came up with the inception of Refereum.

It creates innovative ways for the members to connect the gaming community to the blockchain and cryptocurrency universe. As of now, PUBG has a hardcore fan following around the world. The gamers are investing more than five hours a day to play PUBG. So, playing the game to earn cryptocurrency isn’t a bad feat after all.

The Volatility of Bitcoin: The Rise, Fall, and Possible Reprise of Bitcoin

Withdraw Bitcoin to a credit card in Lumi Wallet