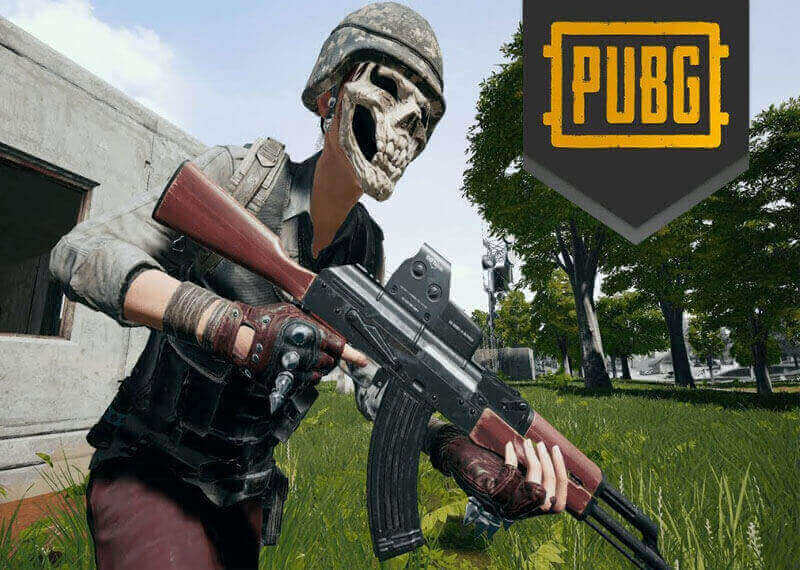 The developer recently provided a piece of information via blog post. Blog posts make it abundantly clear that the lite version of PUBG for PC will make its way to other countries in the foreseeable future. Nevertheless, PUBG Corp did not reveal a time frame for the lite version of the game. The developer didn’t even unveil as to when the game will launch in other countries apart from Thailand. But, it is a piece of excellent news that PUBG Corp is working on a PUBG version for low-end hardware. This move makes the game accessible to the people with budget laptops.

As much fun but lighter on the hardware!

The developers mention in the blog post that PUBG Lite came into being on 10th of January 2019 in Thailand. The company reveals that the Steam version of the game requires higher specifications for playing. PUBG Lite is for the people who do not possess better hardware. There is one more thing that the PUBG players are going to love. The PUBG lite version is free-to-play. This also lowers the barrier of the entry level, and this is the reason why PUBG Mobile is incredibly successful.

The blog post ends with a triggering assurance that the lite game is not a bad option to play the game. The lite version of the game is as great as the original PUBG on Steam. There was the following post dating back to January 24. In that post, the developers revealed that PUBG Lite open beta is currently available in Thailand. And this goes without saying that the players residing outside Thailand are going to have to utilize VPN for now. With a VPN anyone from any corner of the world can play the game.

The wait isn’t over yet for most countries!

Things are looking great for PUBG PC users. PUBG Corp takes a bold and great decision which makes the game accessible to everyone owning a computer with limited specs. The only thing which people are waiting for is when this version of PUBG makes its way to other markets.

PUBG Corp released the PUBG Mobile Lite version in the Philippines too. The developer wants people to have access to play the game all around the world. PUBG Mobile Lite has not made its way to India yet. People can only hope the lite version for PCs and laptops would come sooner.

The PUBG Lite for PC also includes the most played and popular Miramar and the Erangel maps. Gamers can also train themselves in training mode. The Lite version also makes 100-player matches happen much like the full version. The minimum requirement to run PUBG Lite is 2.4 GHz Intel Core i3 processor. 4GB of HDD space on the computer is essential to run the game. The computer needs to have 4GB RAM and the default Intel HD Graphics 4000.