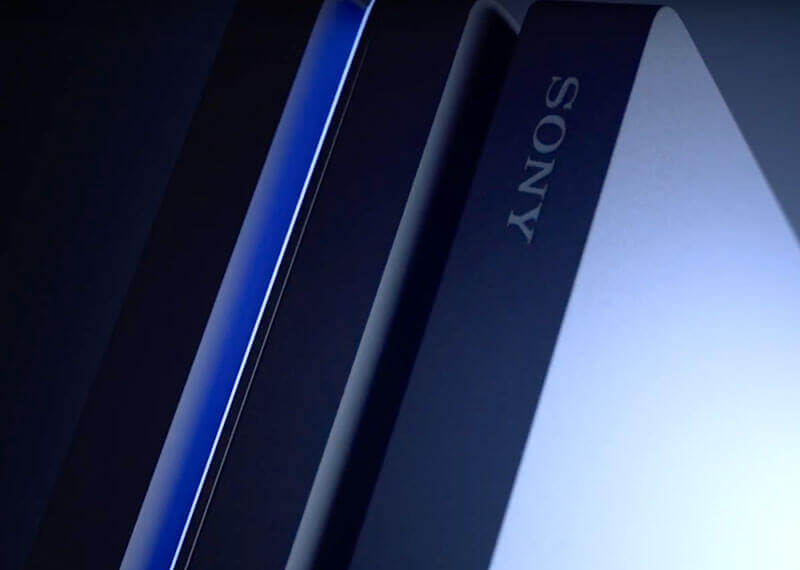 The sales of Sony’s PlayStation 4 may appear to decline gradually. But the recent data revealed by Sony shows that the PS4 has maintained its performance along the lines of its predecessor, the PS2.

Sony published the recent data about lifetime sales of PS4 in this week’s edition of Variety. The information shows that the newly launched PS4 has outperformed the iconic PS2 regarding sales. This comparison is based on the assumption that the life cycles of the systems are compared equally.

The sales of PS2 and PS4 after five years and one quarter in the market were found to be 90 million units and 91.6 million units respectively. PS2 created history with its volume of sales, and so has PS4.

Performance seems to be quite steady

Sony has stated for a long time that it does not expect the PS4 to match up with the overall sales performance of PS2. This is primarily because of the gradually decreasing market lifespan of gaming consoles with every passing generation.

Sony has claimed that PS4 has placed Sony as a frontrunner in hardware with the changing focus of development towards the generation of the next console. Sony appears to be content with the performance of PS4 till now, and it does not matter if it loses its market appeal.

Among all this commotion, the possibilities of the new PS5 are ripe in the market. Sony Interactive Entertainment has announced a patent through IGN which shows the government’s interest in innovative technology for future PlayStation consoles. This would be a revolution in emulating the console predecessors of Playstation that can introduce backward compatibility.

Fans of PlayStation have been disappointed with the lack of backward compatibility in the gaming consoles. Only a few early releases of PS3 consoles were able to run PS2 game discs. So, if Sony is able to introduce a gaming console that can run almost every game in Sony’s extended game library, then fans would have more than a reason to rejoice! What else? Sony could also rake in plenty of new fans with this ingenious feature.

With Sony’s Playstation dreams in the making, renowned competitor Nintendo is ready to play a huge bet. Nintendo wishes to bring its renowned and adorable mascot, Mario on the big screen in a new avatar. Nintendo’s president, Shuntaro Furukawa, has announced the progress on the Super Mario Bros.

Movie through Game Informer. Furukawa provided this information to investors about the progress of the movie. The new Super Mario Bros. movie would be the first take on the popular game for the big screen after the much-criticized 1993 film adaptation, Super Mario Bros.

The Nintendo president further added that the movie is slated for a release in 2022. He also assured investors of the company’s preparedness for dealing with difficulties regarding the video game franchises in the movie business.

Shuntaro Furukawa also convinced investors to dispel fears about the quality issues that plagued the 1990s version of Super Mario Bros. He assured investors that the renowned Nintendo creator, Shigeru Miyamoto is personally involved in the project as a producer. This would be very helpful for ensuring that the project is completed with the utmost attention to developing a masterpiece.

Challengers move to court over repealing of Net Neutrality rules