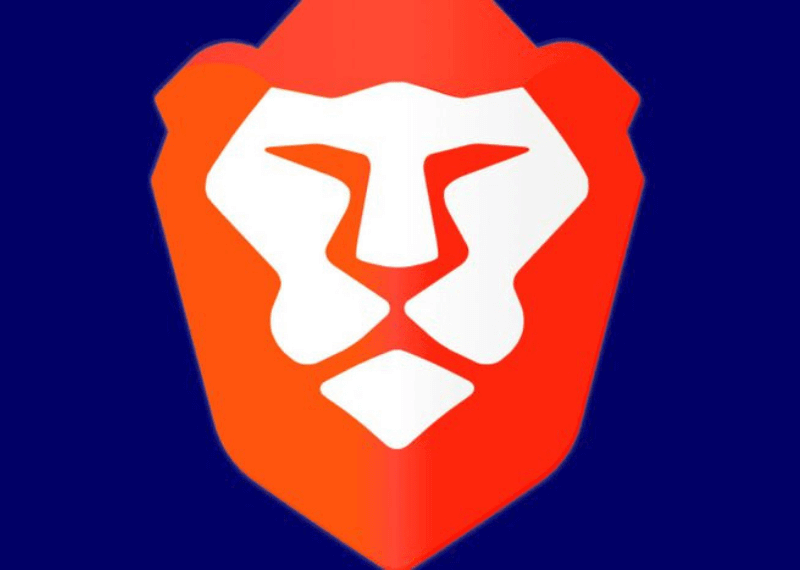 Tom Scott, the famous YouTube Star recently indicted Brave, the Adblock browser for illegally obtaining BAT donations on his behalf from the audience without his consent.

The YouTube star took to Twitter and stated that Brave is basically collecting funds by false claims from viewers. And Scott further stated that he didn’t approve the platform to obtain funds on his behalf.

I don’t ask for donations or crowdfunding on any platform. If that ever changes, it’ll be incredibly obvious. If someone’s asking you for money or suggesting that you can donate to me, it’s not true and you should stay well clear.

He also accused that the firm may be breaching the EU’s General Data Protection Requirement by holding unknown profiles and allocating funds without knowledge.

Scott later tweeted that the firm has been using his name and photo to collect funds on his behalf. And warned the users to not to donate to such platform  without doing any kind of research.

This warning is prompted by a company called Brave, who’ve been taking cryptocurrency donations “for me”, using my name and photo, without my consent. I asked them not to, and to refund anyone who’s donated; they said “we’ll see what we can do” and that “refunds are impossible”.

Scott revealed that the person whom he was speaking to at the firm just simply stopped replying his emails. Later Scott stated that he disagrees with the firm’s claim that keeping the funds of the creator without their consent is in compliance with the privacy rules.

The YouTube star expresses dissatisfaction with the circumstances because he believes that the firm can still hold funds on the creator’s behalf without their approval.

Scott  concluded by saying that he has shared a formal right-to-be-forgotten request to the firm. This was done  under the GDPR info ownership framework. And also requested to provide the records of any funds obtained on his behalf are deleted. Likewise, both the requests have been accepted by Brave.  Now it has a month only to reply as per GDPR laws.