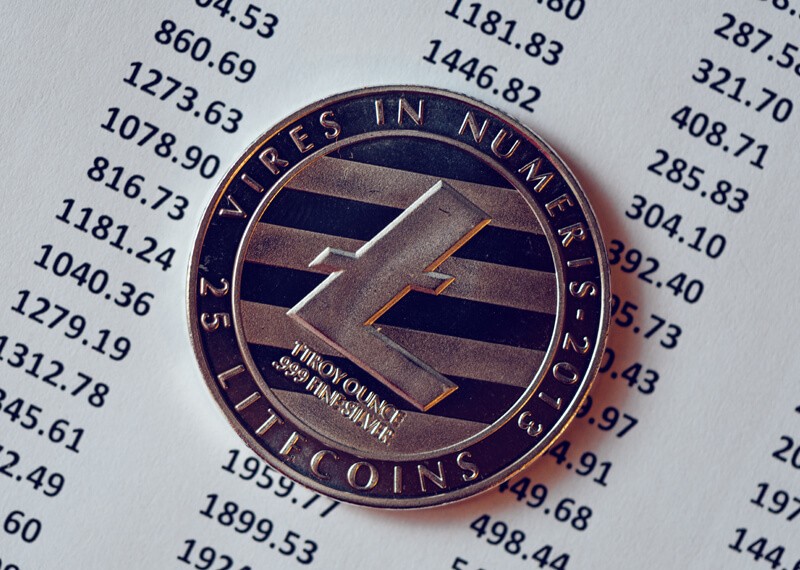 The price of Litecoin is struggling to clear 58-60 USD resistance. LTC/USD are about to break the downtrend resistance for the more gain ranging towards 65 USD.

Main Points To Be Discussed

If the price chart of LTC has been observed it is quite notable that the price has been varying between $58-60. The lowest value was $56.50 and there was an immediate improvement in the price later.

But the sad thing was the upside improvement was usually capped between $58-60 resistance level. The swing high was at $61.45 whereas the lowest swing was at $56.50.

The buyers struggled a lot to clear the $59.00 level and this resulted in the bearish reaction. On top of that, there was a noted rejection near 50% Fib retracement level that caused due to the recent decline from $61.45 to $56.50.

Buyers faced a lot of hurdles related to LTC this week. One of the most important and toughest hurdles was this week’s crucial bearish trend that was followed was in line with the current resistance at the rate of $59.00 on the LTC/USD pair hourly chart.

The simple moving average of 100 hourly is near to the $58.50 trend line resistance. So if there is an upside breakdown in the 100 hourly SMA and above the trend line then there would be more gains in the near period above the level of $60.00.