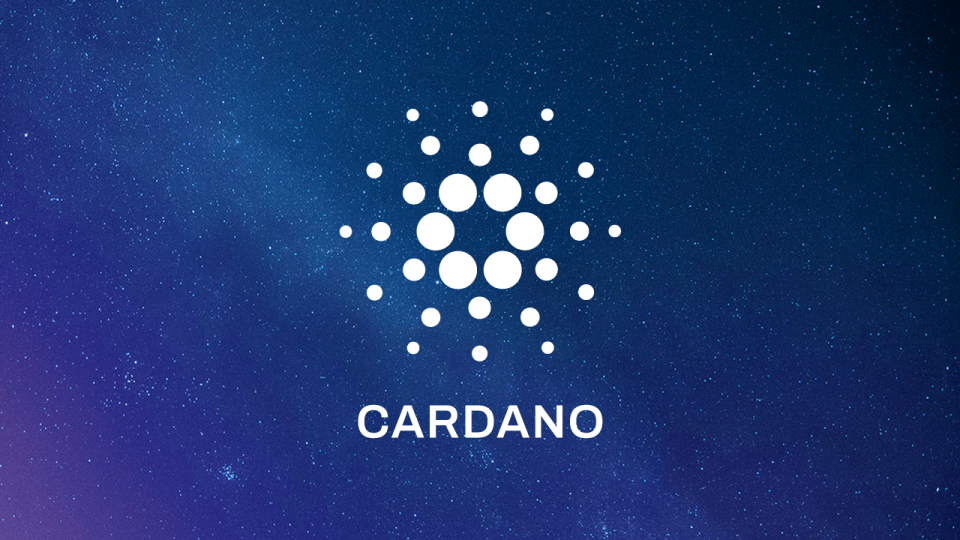 Cardano saw an uptrend after moving laterally, and the currency has finally stabilized above the $0.47 support level. The currency gained 7.2 percent during the previous week, but it has lost 1 percent of its market value in the last 24 hours. Following the consolidation, the currency aimed for its immediate resistance level.

If the currency maintains its current price level, bulls may be able to re-enter the market for a longer length of time. ADA seems to be returning to the market, prompting indications of relief from ADA. If purchasing momentum wanes, the currency may fall to $0.45, after which it may trade as low as $0.40.

Even today, the currency seems to be trading inside a narrow range, although the surge over the $0.49 barrier has signaled bullishness. Cardano’s price may rise over $0.50 if purchasing power remains steady.

On the four-hour chart, ADA was trading at $0.51 after breaking out of its consolidation phase. The altcoin’s nearest support level was $0.47, but a minor push from sellers might take prices down below $0.40. The four-hour chart showed positive signs.

A rising trendline indicates a positive trend (yellow). Buyers’ support may help Cardano grow to $0.52 and subsequently to $0.56.

Cardano’s trading volume increased as well, showing that buyers were active in the market. The volume bar showed green, indicating that the price was rising.

Pros And Cons Of Cryptocurrency