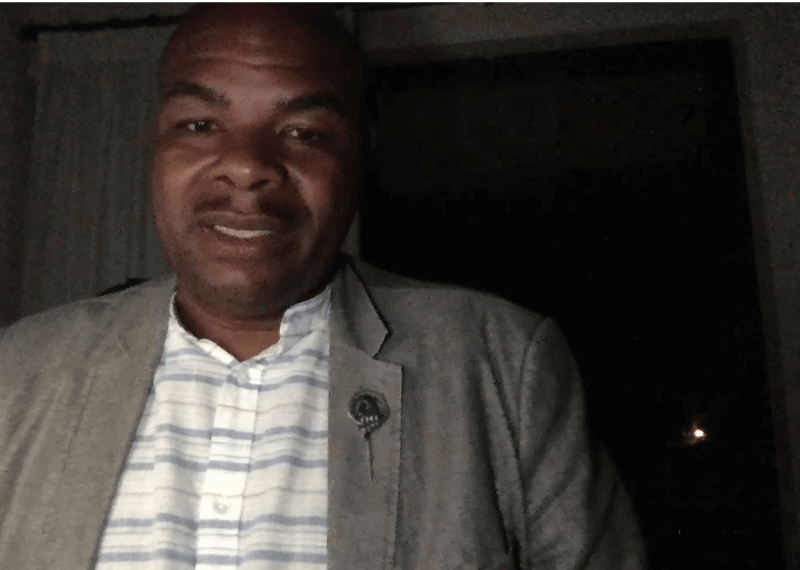 Davincij15, a coveted investor and trader in the field of cryptocurrency and metals, has recently published a document , unveiling a new cryptocurrency rating system. The system will  be used purportedly for fundamental analysis. Davincij15 rose to fame with his viral video in 2011.

In the video he talked about Bitcoin’s advantages and it’s value proposition as a means of storing value and electronic money. He also highlighted the unprecedented growth it will experience in the coming years. Interestingly, when Davinci15 published the video Bitcoin was worth $9.57.

The document consists of  three sections:

The Tiers system sets specific metrics which allow the analyst to determine the whether to invest in a currency or not.

The cryptocurrency must be in the top 25 in market capitalization excluding stable coins. The cryptocurrency must not be centralized meaning there are no limits to the number of nodes that can exist on the network or the number of nodes increases in some fashion over time and/or based on usage. Also, it must have solid marketing and promotion behind it.

Davincij15 has  placed Bitcoin, Ethereum, DASH, Litecoin in this group.

These cryptocurrencies are up and coming they have a strong community and developer support but are lacking in other areas. The project is interesting and different enough from bitcoin to stand on its own. These coins must be listed on 5 or more exchanges and working end user wallets.

He mentions that , “Most of 2nd tier coins are copies of bitcoin”,  However, he also states that other cryptocurrencies such as EOS could fall into this category.

3rd Tier Coins of The Rank

These cryptocurrencies may have a developer community even if they are doing nothing at the moment and have little or no roadmap. Alts that fall below $10 million in market cap.

Davincij15 has placed Dogecoin in this category.

Dead, broken chains, or dying coins with no development team working on it.  Wherein little community support and no significant changes to the code base over a year. Also if the cryptocurrency project with a market capitalization value of less than $1 million. The odds of a turn around are slim to none.

Maxcoin falls in this category.

The document is not yet complete annd Davincij15 points out that it will have several rectifications along the way . He has called for the community to analyze the text and send suggestions to improve this system  every day. This in turn will benefit the whole community.

HitBTC in a Controversy yet again, Redditor looses $700 worth ETH