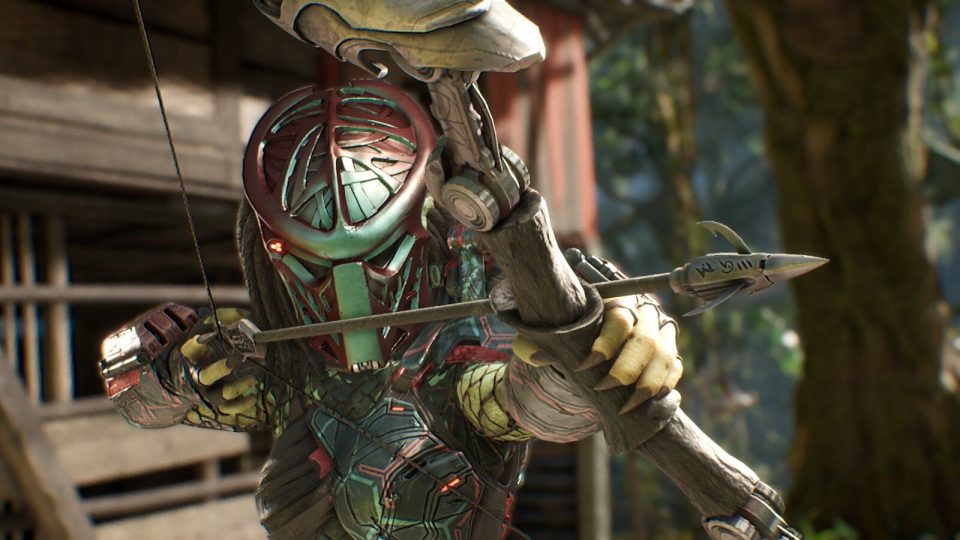 The asymmetric multiplayer game, which is said to be competitive, has reportedly been developed by Illfonic. It is the same studio that has brought Friday the 13th game back in 2017. Both the games come from a very similar structure where one of the players will take the mantle of the uninterrupted killing machine, and rest players will portray the role of humans.

The four human players will experience the game in a first-person shooter camera. On the other hand, the fifth player of the game, i.e., the Predator will play the game from the revolutionary third-person camera perspective.

The first trailer of the game suggests that Predator: Hunting Grounds is quite similar to Evolve. There is one thing that has created quite a stir across the world is that Hunting Grounds would feature a female Predator for the first time. The players can also customize the Predator according to their liking and preferences.

The customization of Predator in Hunting Grounds

According to the release date, there is a significant amount of customization that is an integral part of the game. There are three distinctive classes of Predators that gamers can choose. Additionally, players also have an option to choose from several styles of armor. For instance, the Hunter Predator comes with a versatile attack and defend pattern; this Predator can also choose to sport a wholly balanced weapon.

The second Predator that players can choose is the Berserker Predator that has extra power and health as compared to the other two categories of Predator. Then there is the Scout predator who has an increased level of stamina and speed.

Jared Gerritzen, the game designer and the Hunting Grounds’ lead has been quite eager to share about the addition of female Predator. Gerritzen took it to PlayStation Blog and revealed that the inclusion of a female Predator in the game was one of the critical secrets that they didn’t leak beforehand.

The story behind the creation of the female Predator

When the studio first came up with a plan to curate a Predator game, the first thing that came to their minds was to create a world with a female Predator. People behind the development of the game had a fun time when it came to imagining a backstory of the female Predator.

Also Read: Season of Dawn is live in Destiny 2

The conclusion is that Predator: Hunting Ground fierce female warrior who is relentless, agile, and fast. The developers regard the female Predator as the huntress without absolute fear, and she loves to hunt. The female Predator is equipped with Yautja Bow, which can deal massive damage to the prey and also pin enemies to the surroundings or walls. She can also access to the entire arsenal of the Predator.

The Blockchain Africa Conference 2020 is Moving Beyond the Hype