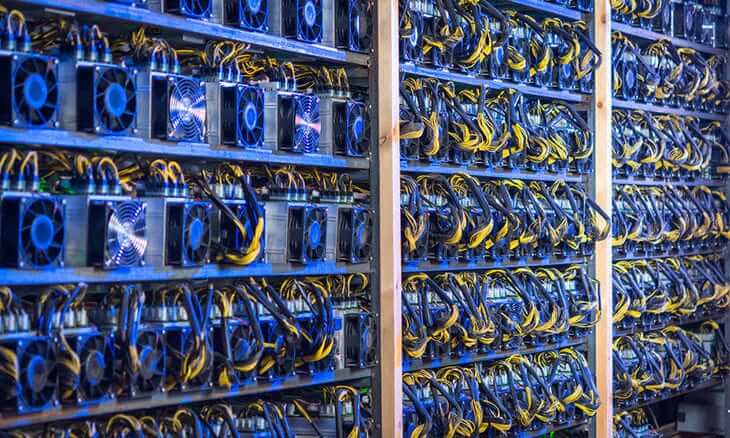 The Economic Commission of Iran did the finalization of power tariffs for cryptocurrency miners. This move was based on similar kinds of tariffs that apply to electricity exports. The final decision on the matter has not been taken as it is still awaiting the country’s cabinet approval. This governmental body comprising of several ministers and officials would be taking the final call on power tariffs for crypto miners.

The news on the power tariffs for cryptocurrency miners was first announced by Homayoun Ha’eri, the Deputy Energy Minister for Power and Electricity of Iran. But he did not shed light on the rates that had been approved by the commission. Ha’eri stated that the electricity export prices are variable as they are influenced by numerous elements like the price of fuel in the Persian Gulf region.

The power needed for crypto mining

The Energy Ministry spokesperson for the Power department in Iran, Mostafa Rajabi Mashhadi, had previously said that the production of a single Bitcoin needs approximately $ 1400 in state subsidies.

The Financial Tribune has reported that the mining of a single bitcoin consumes electricity which is equivalent to the annual electricity consumption of 24 buildings in Tehran. The power tariff which could be introduced entirely depends on the approval by the government.

Changes in cryptocurrency scene in Iran

Jamal Arounaghi, the Deputy President of the Islamic Republic of Iran Customs Administration, had previously announced that the agency is yet to issue the licenses for importing of equipment for conducting cryptocurrency mining. Even though there exist certain tariff schemes, the ultimate decision relating to licensure needs to be approved by the Iranian government. The decision by the Iranian cabinet to the finalized tariff scheme could put a final seal on the decision.

Abdol Hemmati, the governor of the Central Bank of Iran (CBI) shared his views with Homayoun Ha’eri. He said that there was a need to introduce a planned law so that the cryptocurrency mining activities could be efficiently managed. According to him, it is necessary to adhere to the price relating to the export of electricity instead of allowing the crypto miners to make the use of the subsidized internal energy grid of the country.

In a few days, the major decision relating to the power tariffs for crypto miners in Iran would be taken. It could alter how crypto mining activities are carried out today.

Stablecoins and Stability: How Element Zero Is Doing It Differently