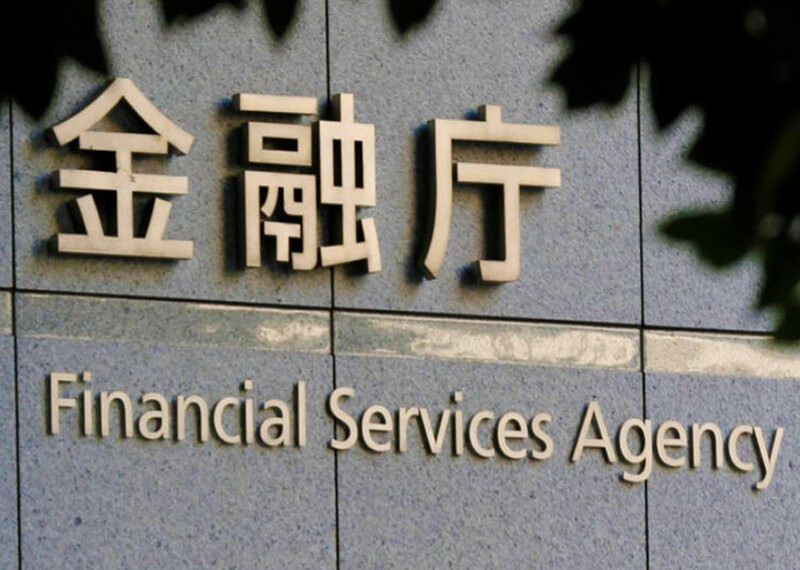 According to a recent report, the Japanese FSA or the Financial Services Agency has initiated a probe post cryptocurrencies to a tune of $60 mn was stolen from Zaif (A local Cryptocurrency Exchange)

The report further stated that the Financial Services Agency had deployed a team in Osaka, where the parent company of Zaif, Tech Bureau is based to verify of the company’s efforts to recover losses incurred by its customers.

Per information gathered by various sources, The JVCEA or the Japan Virtual Currency Exchange Association has instructed all cryptocurrency exchanges in Japan to probe their security systems and protocols. Quoine and BitFlyer have reported no indications of any breach of security and data during its security checks following the issuance of the notice.

According to the report, on September 14th , a security breach was experienced by Zaif, which was only detected by the server on September 17th. During this security breach, the hacker was able to steal from a total of US $59.7 million, which includes cryptocurrencies worth 4.5 billion yen for the e-wallets of the user and the firm’s assets worth 2.2 billion yen.

Further as reported by a few reports, the FSA has previously issued official warnings to Zaif in the month of March and June. The exchanges were not shut down in spite of Zaif failing its security checks which lead to fraudulent withdrawals and system failure