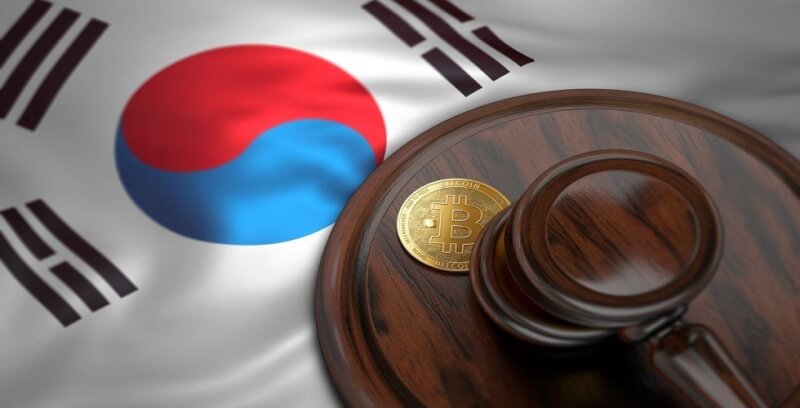 Amidst the ongoing controversies that have surrounded their utilization, South Korean political parties have gone on to propose bills focused on Initial Coin offerings (ICOs) and cryptocurrency regulations.

Since various political parties in the country have agreed to submit the proposed bills between July 13 and July 26, it is predicted that the government is about to bring major jurisdictive changes in cryptocurrencies in the following days.

The main aim of these bills is to regulate Blockchain and cryptocurrencies systems.

These changes have been undertaken following the hack on two popular cryptocurrency exchanges Bithumb and Coinrail.

Liberty Party Korea (LPK) one of South Korea’s major opposition party is amongst the parties that are expected to submit the bills.

According to reports, there are major differences between Assembly Members regarding cryptocurrency and its regulations.

Several reports have gone on to state that major concerns have been raised by Assembly Members regarding the regulation of cryptocurrencies.

In the year 2017, a ban was imposed on blockchain funding by South Korea.

According to a report by Coindesk, In order to discuss major security concerns of domestic cryptocurrency exchanges, LPK’s Song Hee-Kyung will be co-hosting a debate with the Korea Internet Security Agency (KISA) on July 19. The supervision of cybersecurity and internet matters in the country are looked by KISA a government organization.