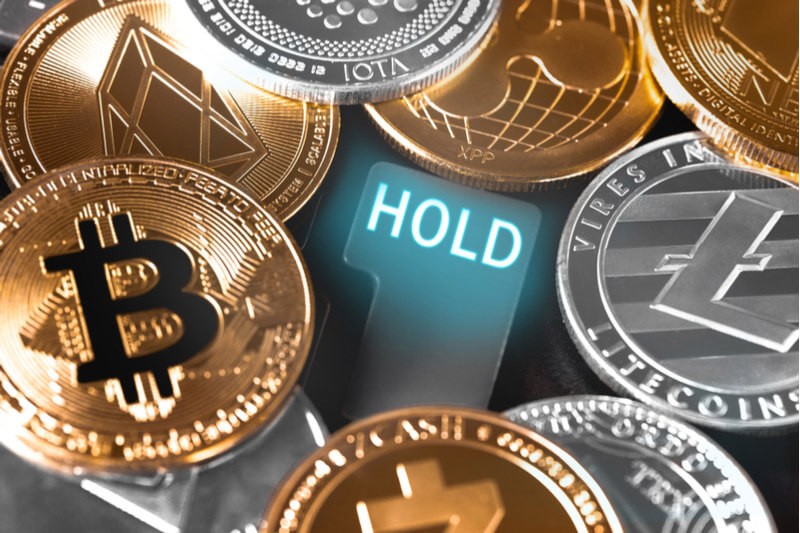 The provincial police of Iran recently came out with a report stating that they did arrest cryptocurrency smuggler. According to sources, the Iranian provincial police took an individual into custody who was smuggling machines for cryptocurrency mining. Fars News is a local agency that takes care of the news reports in the country. It was Fars News that came up with the arrest of a struggler on the 31st of July.

Anti-Trafficking Police of Saveh’s robust Police Department took control of a truck. Later the police also did seize the truck possessing around 117 machines for mining cryptocurrency. According to the sources and the Police Department, the total valuation of the cryptocurrency mining machines is about 11.7 billion in Iranian currency. On the other hand, the aggregate assessments of the devices are around $277,876 during the time of confiscation.

The Police Department did arrest the truck driver

The government is fixed on its stance

The decision of the Iranian government underscores the utilization of cryptocurrencies in domestic transactions. These individuals or firms are going to be deemed as outlaws for using cryptocurrency domestically. The people who are engaging in the cryptocurrency attainment will bear significant responsibility concerning the risk. The government or banking sector of Iran is not going to provide any guarantee regarding the safekeeping of these individuals.

Jamal Arounaghi, the Deputy President of the Iran Customs’ Islamic Region, said that cryptocurrency in Iran is legal. However, the significant cryptocurrency industries need to issue the licenses while importing of the equipment.

Back in July 2019, the Economic Commission of Iran did finalize the pricing electricity scheme for the everyday miners of cryptocurrency. Additionally, Homayoon Ha’eri, the Energy Minister of Iran is yet to elaborate the precise pricing scheme of electricity consumption. Nevertheless, Ha’eri also said that the price of electricity consumption concerning the cryptocurrency mining activity depends on the country market factors such as fuel prices.

Ali Bakshi, the head of EIS, said that they would put $0.07 as 1 kilowatt in an hour for the cryptocurrency miners. The spokesman of the Ministry of Energy, Mostafa, Rajabi Mashhadi, said that if a miner mines a single Bitcoin the use around $1,400 in terms of state subsidies. Moreover, the governor of Iran said that the miners that involve in cryptocurrency mining should contribute to growing the economy of the country.

Bitcoin Futures Open Interest is Increasing, According to Data