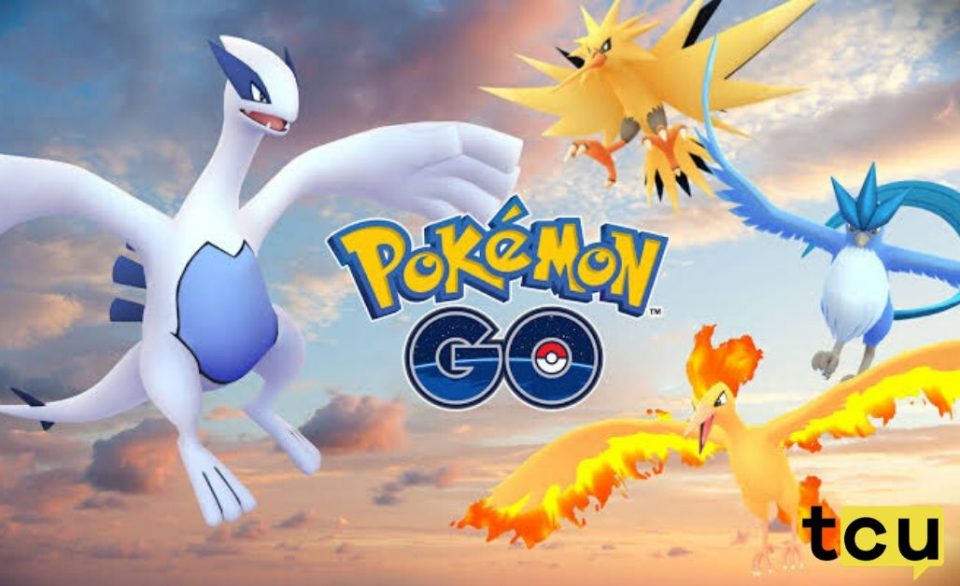 Ever since the game first took the world by storm when it came out back in 2016, Pokémon Go has become one of the most popular games to ever exist. The rise in its popularity around the globe made the game a serious money-maker for its parent company Niantic which is american software development company based in San Francisco, best known for developing the augmented reality mobile games Ingress, Pokémon Go, and Harry Potter: Wizards Unite. In 2019, the game earned for its company $894 million, the figure which stood at $832 million in 2016, was reported by Sensor Tower, a data and insights company.

The company has tweeted about Pokémon Go 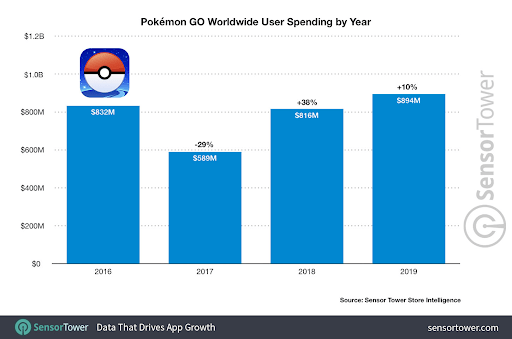 The developers behind the game have been working non-stop to bring features to the users as fast as possible. New features are reportedly the way companies keep the players interested in the game. Since 2017, the game’s growth has been pegged to the updates and patches the game has received.Just last year when the developers introduced the franchise antagonists Team Rocket in July, it marked another high in the game’s history. The company has also announced that it will bring back the Pokémon Dungeon world to Nintendo Switch. The new game will be called Pokémon Mystery Dungeon: Rescue Team DX, and it will arrive on Nintendo soon. To date, Niantic’s Pokémon Go has brought in more than $3.1 billion in lifetime player spending.

Pokémon Go remains the only location-based game ever that has been able to increase its revenue after its launch year. Such games have had a poor record when it comes to maintaining profitability. It seems that Pokémon Go is an exception to the rule. There are other location-based games in the works which will be launched this year by other gaming companies and while it remains to be seen whether other games will be able to become the exception too, Pokémon Go is still the king.

Also Read: Gamers might know the release date for Overwatch 2, thanks to Sony