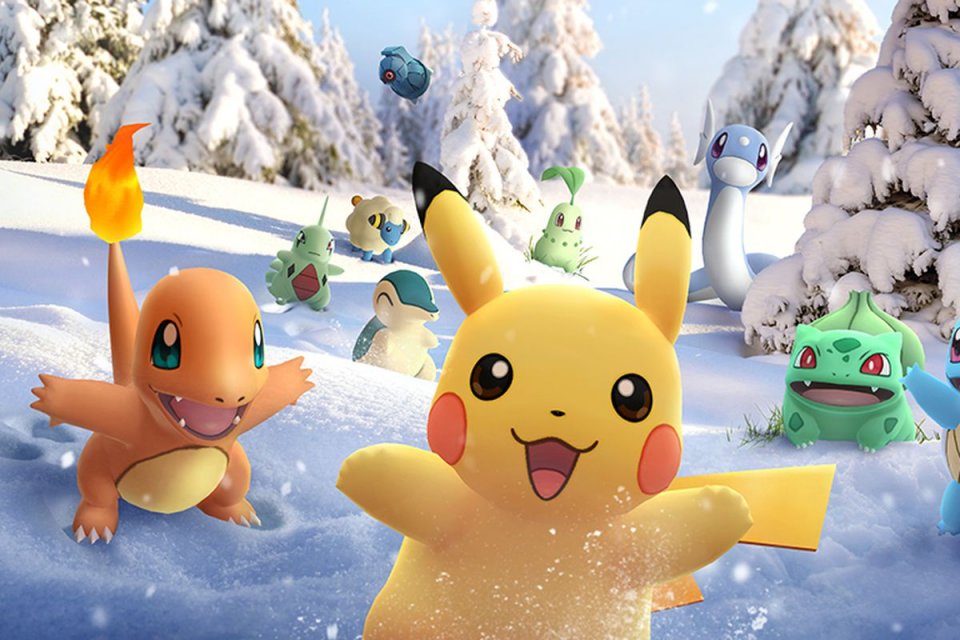 Pokémon Go trainers got the chance to add Pokémon Groudon and Kyogre for the Hoenn celebration event. However, the two will not be ruling the game for a long time, as a generation 4 Pokémon, Palkia is all set to replace them.

Starting January 29, Palkia, water and dragon type dual legendary Pokémon has begun appearing in raid battles. The announcement of new Palkia raid wasn’t made on Niantic’s official website or Twitter. Instead, the news was announced via the mobile application.

Palkia is in the house

Players can find Palkia in the Pokémon GO legendary raids until February 28. As such, you have the entire month of February to grab your hands on it. Notably, Palkia is similar to Kingdra and can be battled using Dragon and Fairy types.

Like always, to get hold of this water and dragon type Pokémon, you will first have to play with other players’ in-person. Next, you will have to visit a place which is conducting a Palkia raid and fight it. If you somehow successfully manage to win over this strong and resistant Pokémon, you will win a handful of premiere balls. Apart from this, you will also get a chance to capture the legendary Pokémon.

Though it might not seem like it Palkia takes just neutral damage from ice attacks, this is one of the biggest weaknesses of this Pokémon. As such, the best way to battle it is by using other kinds of Dragon Pokémon like Rayquaza and Dragonite. However, The Pokémon Company has issued a warning which states that Palkia always knows a Dragon-kind fast attack.

Niantic has not announced when other Gen-4 legendary Pokémons will come to the game as well. However, the developer previously had teased the tri, Uxie, Mesprit, and Azelf, in its promotional picture for a recent Pokémon Go event. This somehow suggests that the Lake trio might debut in the game soon.

On the other hand, dragon and steel type Pokémon, Dialga may be added in the legendary raid battles, once Palkia exits on February 28. As Dialga and Palkia starred in Pokémon Pearl and

Diamond respectively, it pretty much makes sense for Dialga to feature next. Besides, it’ll be fun to capture Dialga, who counters Palkia, in the raids, if something like this does happen. Anything can happen at any time. So, the Pokémon Go fans must stay tuned and updated to know more.

However, there is not much information on how the abilities of Palkia will play out. But, you will be able to know about them soon as the month passes by.

Meanwhile, don’t miss your opportunity to capture Palkia and add her to your collection.

Apart from the introduction of Palkia in the new raid, there’s also the Pokémon Go next Community Day event to look forward at. The event will begin on February 16 and will feature Generation-2 ice and ground type Pokémon, Swinub.

Notably, Palkia is the 4th Generation-4 legendary Pokémon introduced in the game after Giratina, Cresselia, and Heatran.