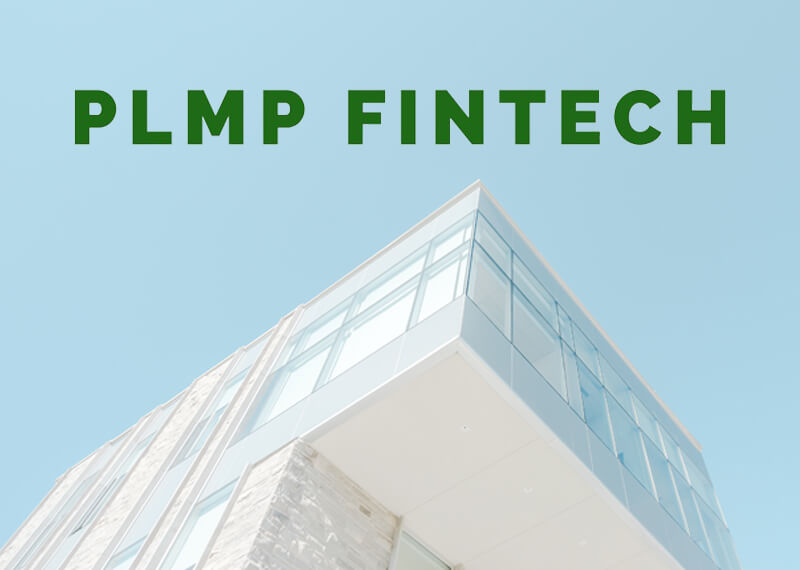 With the aim of helping small and medium-sized business in several industries, a Singapore-based fintech start-up has launched a massive blockchain centre. The six-story huge construction is situated in Serangoon North.

PLMP Fintech is the company that would be building the new blockchain centre dubbed as The Blockchain Technology Creatanium Centre (BTCC). Through this upcoming BTCC, the start-up aims to provide numerous blockchain-based services for small and medium-sized businesses that seek to make use of the revolutionary technology.

In an interview with the local news publication Channel Asia Singapore , the co-founder and chief strategy officer of PLMP Fintech, Peter Lim, when on to explain the vision of what would be achieved through the BTCC:

“To run a successful business, it is a must to build efficiencies and deliver a suitable product or service as soon as possible to the end customer, with the Blockchain technology at our disposal, it presents us with the ability to scale at a very low cost.”

Lim continued by saying that blockchain provides accountability, traceability, and an additional trust factor to various business operations. The Co-founder of PLMP Fintech is a firm believer that this will create many opportunities and also lower the rate of inefficiencies for companies to save money which in turn can be used to improve customer service even further.

He then went on to add that in order to achieve their goals and stand tall on a global level,  Blockchain will prove to be a “crucial mechanism” for Singapore’s small and medium-sized businesses.

What is worth noting is the fact that in Singapore smaller and medium-sized companies are responsible for employing nearly two-thirds of the entire workforce and also currently contribute for almost half of the Singapore economy’s GDP.

“As a fellow Singaporean entrepreneur, I wish to see my fellow business owners tasting success. And by launching the BTCC we could achieve that goal by educating Singapore Businesses and present them with a wider ecosystem that backs their activities on the blockchain.”

Lim also said that “in the Later stages of 2018, we have planned to include a blockchain research and development centre at the BTCC, which would occupy an entire floor of the six-story structure.

Not only that but it is rumored that the company also plans to launch a cryptocurrency mining farm, an over-the-counter (OTC) exchange, as well as a tech support centre in the six-story structure.

The plans of PLMP Fintech in the cryptocurrency space also include are launching their own cryptocurrency wallet within the next twelve months, along with a point of sale system for digital currencies which is expected to be launched at some point during Q1 of 2019.

PLMP Fintech also aims to introduce educational blockchain courses at the new facility that will cover topics such as regulations, compliance, and security.

Fellow Asian countries Indonesia and Thailand look to follow a similar path as Singapore and are rumored to be launching similar blockchain centres.

Meet Polehin.com: the most secure and convenient cryptocurrency wallet

How to choose the best sites for crypto gambling?