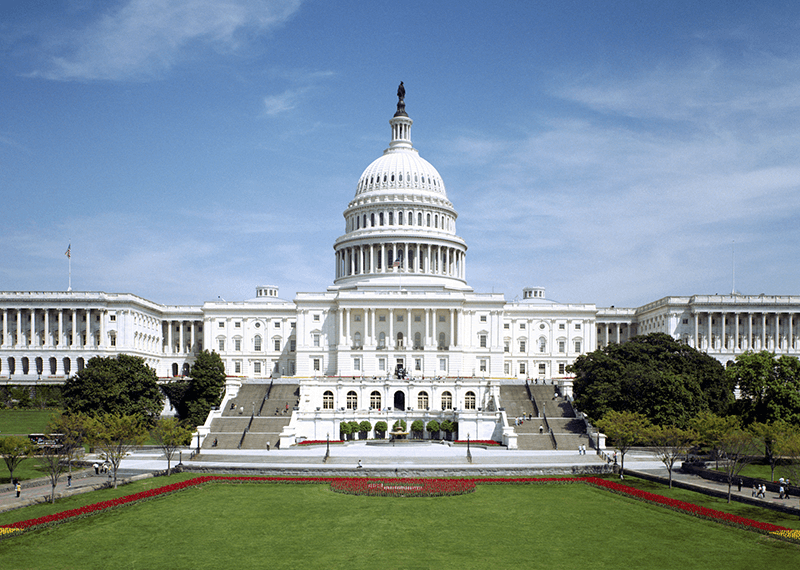 Crypto market leaders recently pleaded congress for making the regulations related to the market faster. Over fifty crypto market participants met on Capitol Hill to discuss this issue on Tuesday, 25th, 2018. The meeting was held by Rep. Warren Davidson, R-Ohio. There were different types of investors in the session. However, all of them were significant investors in the crypto world, and hardly there was anyone who trades crypto in only for speculation as a retail trader. There were no attendees from crypto market favorite anti-establishment groups.

The members of the meeting were mainly from NASDAQ, Andreessen Horowitz, Fidelity, State Street, and the United States’ Chamber of Commerce. The meeting was held in the congress library room. They were there to address the issue what they did firmly and to talk about the unsolved problems of this market. Davidson, on the other hand, is already prepping up for the bill to be introduced in this fall session and this meeting was a requirement before that.

The chief legal officer as well as risk office of San Francisco’s Coinbase Company, Mike Lempres said that all they want is a regulated crypto market along with all the regulations and monitoring that a regulator does for maintaining a fair and organized market. He also noted that the process need not be the same as earlier, and they are open to taking that.

The reason behind this continuous issue is the notion of applying securities law which is almost 72 years old to the virtual currencies. The SEC of the US uses tests known as ‘Howey Test’ as prescribed by the Supreme Court in 1946 to understand whether crypto is a security or not. The Chairman of SEC, Jay Clayton made it clear earlier that he is not willing to modify this standard to provide privilege to the crypto industry.

An experienced regulatory counsel working with Crypto finance enterprise circle, who had previously worked with SEC over ten years, Carla Carriveau commented that the agency could explain the prevailing laws and provide exemptions, however, without Congress’ take on this, nothing could be implemented in actual. She also stated that SEC already said and did what they need to, and now it is time for Congress to act.

Meanwhile, the group of attendees shared stories of enterprises struggling to understand whether the ICOs of their company are meeting compliance need or not. Few of them have ‘utility’ issue/case. The founders of the companies argued to get an exemption from the Securities laws for ICOs. Instead, they want to be regulated by the CFTC. SEC while still regarding all ICOs as securities except for Bitcoin and Ethereum.

The members of the panel are concerned about the thrilling effect of the uncertainty on the innovation of the US as the crypto market interprets laws wrongly.

David Forman who is the Fidelity Investment’s Chief Legal Officer said that if the regulations and rules are not written down, it will remain unclear; it is not feasible to punish the people for the same if they misconstrue it.
The US SEC bashed them down who made wrong moves in the crypto world. It is because of their intention of protecting the customer’s interest as there are few ICOs which turned out to be fraud and many others are canceled out for regulation violations such as ICOs without registering companies with the SEC and others.
Global Exit

Since cryptocurrencies are not hypothecated by the US government, the projects can be started anywhere in the world. Thus, if the agency does not come up with clear regulations and rules quickly, the market participants will be concerned about the exit of the crypto-founders to the economies which support crypto in a better way.
Joyce Lai, Lawyer of Consensys which is a Blockchain based software trading enterprise employing over 1000 people worldwide, said that the competition in the world for the crypto market is real and thus the US have to make quick moves to be the leader in this crypto space.

As per Autonomous Next report which is a data firm, in this year, the crypto market has raised around $12 billion till now. CEO and Co-founder of Kraken which is a crypto exchange, Jesse Powell indicated the benefits of raising capital freely. The competitors in foreign nations are in a position to voluntarily raise capital as compared to the US enterprises and thus who raise more money is the winner. In this field, It consists of not only the companies who cannot borrow money but also the investors who cannot deploy the funds for returns.
Triumph across the corridor.

Even after having four long hours of meeting and discussion, Davidson said the crypto bill is not a readymade thing. Before drafting the bill, there needs to be a necessary session which is required such that one can entertain opinions from the experts in the industry about what to include in the bill. Making quick moves is a little domineering according to Davidson.

He also added that there are legitimate participants who want certainty in the market and simultaneously we can prevent fraud and prosecute the fraudsters. He said he feels confident about going forward with this in the US as it is crucial for them to take steps as they did for the internet.

Some of the panel members were overwhelmed by the dedicated efforts behind making crypto regulated. Some of the congresspersons who attended the meeting were Reps. Ted Budd, Tom Emmer, Darren Soto.

Emmer said that they need to move at a fast pace now to make the things happen. He is the one who introduced various bills on Blockchain to the Congress. Cryptocurrencies are based on the Blockchain technology, and this technology is now being used in every possible thing ranging from storing records of healthcare centers to tracing details about your vegetable purchase.

Soto Second Emmer suggested that Congress personnel may need to chuck out the recent playbook for the crypto. He said that he feels that there is a need for completely new segregation which will treat crypto as assets. He also added that it is high time to streamline things by the means of digital assets.