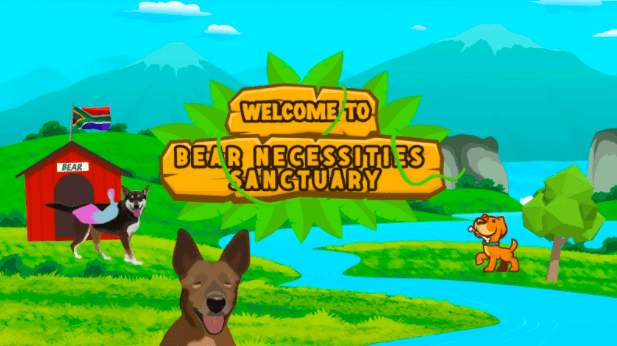 OpenSea registers over $2 billion on average every month, directly benefiting gifted global creators tapping on the overwhelming benefits of NFTs.

Secured by a global and reliable ledger, NFTs improve efficiency like never before.

Artists can directly interact with the buyer with the facilitating interface, only charging a nominal fee.

With the tables turning in their favor, more creators and NFT projects aren’t shy to contribute to charity by apportioning a part of their sales to charitable or critical social issues.

Although some may assume that their financial contribution is pocket change, sometimes their artwork reaches millions thus benefiting many charities.

In March 2021, Jack Dorsey, the CEO of Twitter, sold his first NFT for a whopping $2.9 million before donating the proceeds to charity. Blazed Cats also donated a big chunk in ETH worth hundreds of thousands to the non-profit Mental Health America.

Without a doubt, NFTs are increasingly becoming a significant force for charitable crowdfunding.

Although NFT projects and billionaires can make donations, non-profit and non-governmental organizations can also crowdfund directly using NFTs. Unlike ICOs or IEOs, participants acquire an asset generated by the organization in exchange for funds supporting the project’s cause. Phoenix Animal Care and Treatment (PACT) in South Africa are taking this approach to raise funds needed to advance their cause.

PACT was formed in 2012 by three women who saw the plight of animals in the community. Their primary objective is to rescue, sterilize, rehabilitate and find new caring homes for abused, abandoned, and strayed animals.

Most importantly, they run daily sterilization drives and monthly outreach sterilization clinics in order to curb the breeding problem and break the cycle of abuse. Additionally, they run a daily township feeding program nourishing over 600 animals. Since launching they have rescued and rehabilitated over 50 thousand animals.

Despite their contribution to the community and service to animals, PACT is struggling to stay afloat as they lack financial support from governments or organizations.

PACT is now turning to the capabilities of the blockchain and the power of NFTs to raise funds. Inspired by the resilience, boldness, and bravery of a rescued dog Bear, they have created the Bear Necessities Sanctuary. Bear finds the will to live despite being blind and suffering from cancer. Her will to overcome these challenges is why PACT,  through the sanctuary,  is minting 10k algorithmically generated Bear NFTs to capture her essence. The Bear NFT tagline is: Be bold! Be brave! Be Bear!

The Bear NFT drop is scheduled in the next few days as per the project’s Treasure Map. Most importantly, proceeds from this campaign will be plowed back to improving animal welfare. Under the first phase, Bear NFT has already launched its official website. What remains is the release of the minting dApp, the Bear NFT drop, and finally, their listing on OpenSea.

Introducing Bear Buddies and the Metaverse

The project will begin to take shape in the second phase, where Bear NFT holders will be granted more access to upcoming projects. Here, they will conduct the Public Sector and Bear Buddies NFT drops. It is critical to note that PACT plans to explore the metaverse by introducing the Bear Buddies—a virtual adoption interactive game.

The metaverse game replicates how one would take care of their pets in the real world. There are no caps on the number of Buddies one can have. Moreover, there are many species to choose from. Proceeds from Bear Buddies will be split between PACT and other non-profit organizations.

What are Crypto Signals