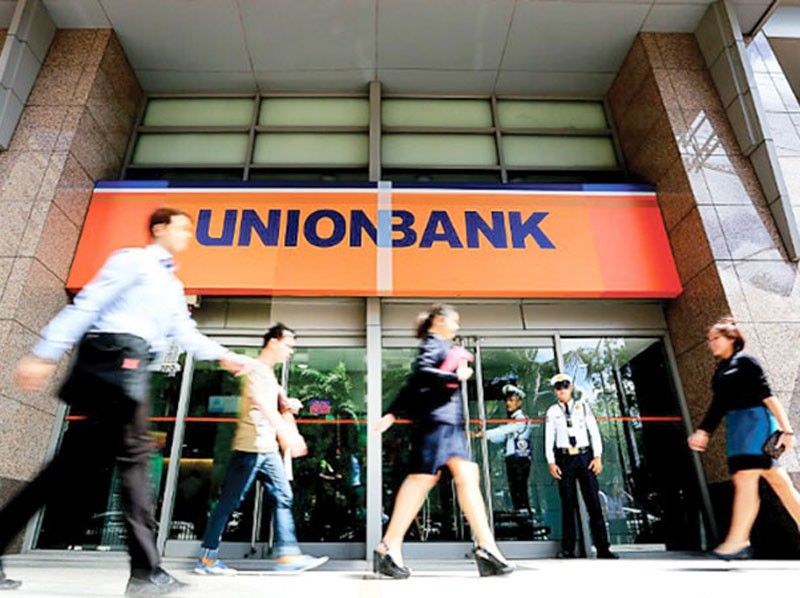 UnionBank is the largest bank in the whole of the Philippines. Moreover, the bank which has its roots from the Philippines is making a big change in its portfolio. Recently the Union Bank came up with the first-ever stablecoin, and it is a piece of important news. According to the sources, the stablecoin by UnionBank is directly equivalent to Philippine’s fiat currency, the Peso.

By the looks of it, this is the first time that a local financial and banking institution issues a cryptocurrency. The report also said that the name of the stablecoin is PHX. The commercial banking institution also said that they are using the cryptocurrency to carry out transactions in a successful manner. UnionBank successfully did carry out buy-back, purchases, as well as internal transfers.

What is UnionBank’s stance on PHX?

The Fintech Business Group head and Senior VP of UnionBankArvie de Vera said that the PHX cryptocurrency token is utterly stable and has a store of value. Additionally, PHX is also the perfect modern-day medium of exchange. One of the most crucial parts of the PHX token is that the bank can program it at will.

Vera also said that that token comes with a self-executing logic which on the long run facilitates utter transparency. What makes the PHX stablecoin token a cutting-edge revolution in terms of banking is its property of executing the payments automatically. The financial institution also said that they did successfully implement the PHX on their blockchain platform, namely, i2i.

PHX is getting positive feedback from everyone

A report suggests that the around three distinctive rural bank successfully did conduct live transactions. Furthermore, the three local banks did also carry out buying, purchasing, redeeming, and transferring the transactions. The best part about the conduct of transactions is that all of this is done using the i2i blockchain tech.

The names of the major financial institutes are Luzon’ Summit Rural Bank, Mindanao’s Cantilan Bank, and Visayas’ Progressive Bank. The initial reports also suggest that the participants of the i2i can easily buy PHX. All they need to do is make direct and straight debits right from their bank accounts in the UnionBank.

Converting PHP to PHX is much easier

According to UnionBank, the process that involves converting PHP to PHX is extremely swift. Moreover, even withdrawing the funds in terms of fiat currency to bank accounts is much swift for the distinctive i2i users.

Additionally, de Vera did also note that the new platform would ensure complete governance along with zero past reestablishing challenges. With the emergence of PHX, both the part consisting of compliance as well as the audit has become simple. The experts suggest that PHX comprises of interoperable design, and this is why people can use the stablecoin in various wallets.