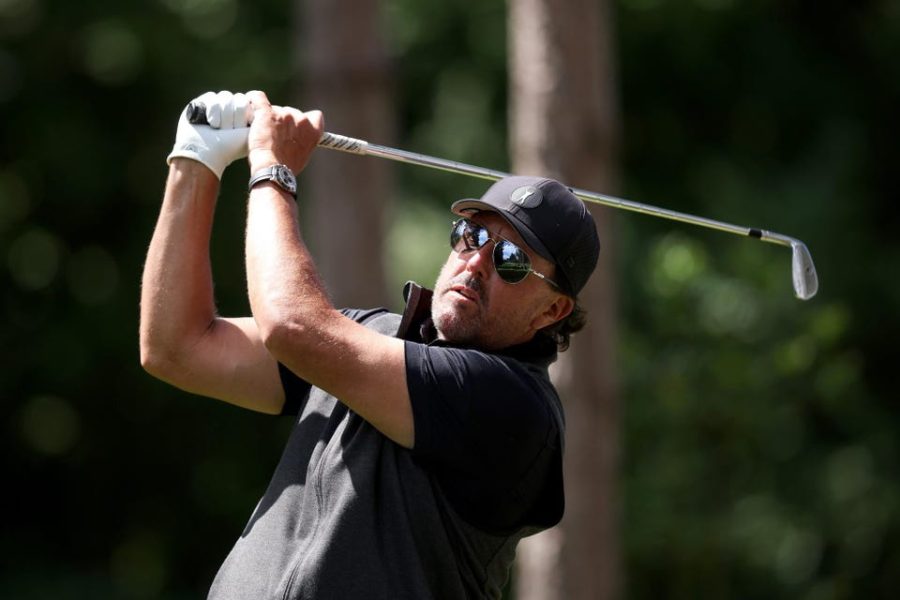 According to Sportico’s report, the multi-year partnership would see NFT content developed using the PGA’s library of films and player data, with all platform income going directly to the players.

Tom Brady's NFT startup @Autograph has partnered with the @PGATOUR to release official NFTs, and Tiger Woods is involved. news at @decryptmedia: https://t.co/ZUGKYOj9hS

Throughout the last two years, Autograph has steadily attracted major figures to its platform, with Tiger Woods being the most renowned in the golf industry as well as a partner of the brand. Simone Biles, Tony Hawk (pro skateboarder), Justin Herbert (NFL quarterback), and Naomi Osaka (women’s tennis world no. 1) are just a few of the other athletes that have worked with Autograph.

Even now, the platform is what the NFT industry calls a “closed marketplace,” which is the corporate alternative to the more decentralised trading seen on platforms like Magic Eden and OpenSea. To prevent users from taking their treasures to other platforms, closed markets only enable transactions to take place inside the site itself.

Still, these partnerships have been very profitable for everyone involved. For example, when a new collection comes out, portals like Autograph often make several hundred thousand dollars.

A Fed Hike Sends Bitcoin to Its Lowest Level Since 2020