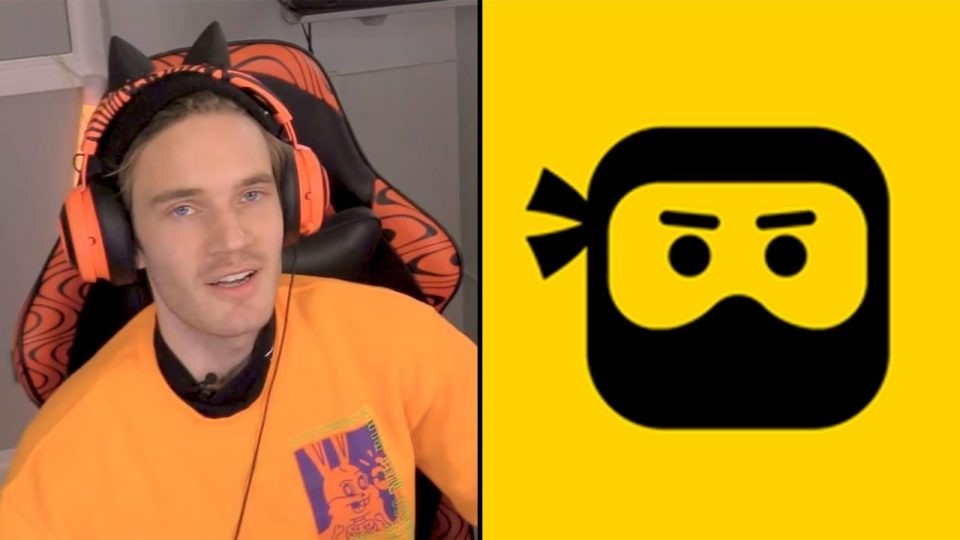 PewDiePie is set to use DLive, a blockchain-infused streaming service. According to reports, the company made this announcement, but it would not go live on YouTube. Reportedly, PewDiePie gives a huge lump of money to promote the developing network.

As per reports, PewDiePie will donate $50,000 to 100 users on the 14th day of April. The company will grant this donation to its users on DLive in a live-stream. It will do so via PayPal so that it can convert the funds to LINO cryptocurrency. The conversion will happen at a rate of $0.0012 each token.

Reportedly, PewDiePie will deploy DLive to a test-net of the LINO blockchain. The company hit the headlines on raising $20 million via a private token sale. It did so for development of fund for “crypto YouTube.”

DLive is a dapp or a decentralized app which promises to be a good alternative. It will give a better alternative to video platforms like YouTube. As per matter of fact, YouTube makes 45% of its total revenue through ads and donations.

As per documents of LINO, the company will pay handsome amounts to its content creators. Content creators will get about 90.1 percent of total paid subscriptions and donations made using LINO blockchain. However, the blockchain protocol will reserve about 9.9 percent and will distribute to stakeholders.

Moreover, the blockchain of LINO uses Tendermint’s BFT based consensus method. This method is “proof-of-stake” method. It will allow holders to lock their funds. They can also use the weight of stack to vote on government issues. Some of the issues are system upgrades, protocol changes, etc.  If the content creators run LINO nodes, they can stream and upload videos.

Another algorithm which goes by the name, proof of content value is an interesting one. The company will deploy this algorithm which can measure the revenue from the content. This type of algorithm is a fair metric, builds into the LINO blockchain.  With the help of this algorithm, it can prevent bots from the gaming system.

CEO of DLive comments on the current economic model

CEO of DLive, Charles Wayne says that the current model of the economy includes Steem incentivizing Steem holders. According to him, it intends to up-vote the contents of Steem holders and other creators. He adds that it creates an ecosystem where the true value of the contents is not recognizable. It also creates a problem in rewarding the content creators.

According to Wayne, with LINO, the problem will vanish. It will provide a fair way to reward content creators.

On the other hand, LINO relies on “Proof of Human Engagement.” In this system, it distributes rewards to the users. The process that this system follows is, it calculates the number of users interacting with the platform.

LINO promises that the reward distribution algorithms will evaluate the watching time of the viewer in the future. It will also evaluate the chat frequency, donation behaviors, etc. to allocate the reward.

Uniswap announced the integration of a new NFT Marketplace—Sudoswap