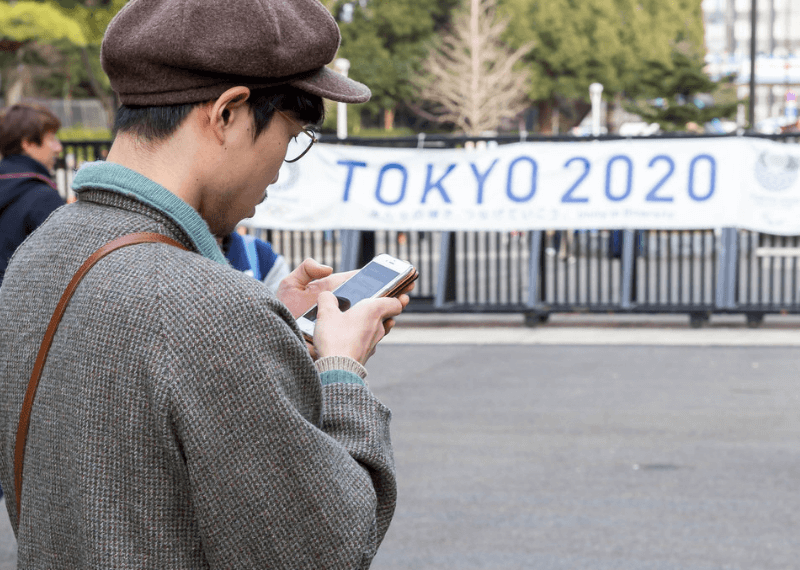 A petition has been filed requesting the International Olympics Committee (IOC) to make XRP as the official cryptocurrency of Summer Olympics in 2020. It has garnered 7500 signatures in support.

The petition has been filed by Ken Takahashi. He stated that XRP (Ripple) has the potential to solve the various issues during the organization of the sports.

He said that he was motivated to file the petition after hearing the struggles that the event organizers usually face when organising such large sporting events.

The petition stated that “The large sports events will lead to enormous tourists streaming into the country. As tourists from different places come to a specific country, there will be a huge queue at the currency exchange agencies which will lead to a lot of hassle. On top of that, even the value of the local currency skyrockets and this will surely affect the foreigners. The language barrier complicates the problem. The XRP’s lab cryptocurrency will help in the faster and easier transactions of money, and it will act as a huge contribution.”

Ripple recently launched a blockchain remittance platform in Japan by partnering with SBI holdings. Their announcement of the launch of MoneyTap in Japan coincided with the petition.

According to Takahashi’s, all the audience who came for the sports event should spend only XRP when they are at the games. In this manner, XRP will replace Yen and act as a default currency for games. Platforms like MoneyTap will make the process easier.

From October 6, 2018, to October 7, 2018, the number of signatures on the petition has increased by 1000. If in case it gets approved, the market  Ripple (XRP) will expand substantially and the institutions adopting XRP will also increase.