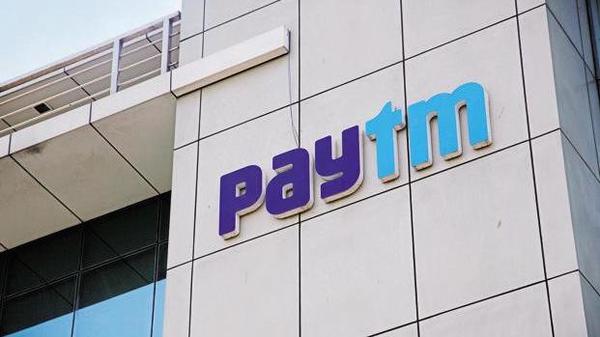 Paytm reveals that in the latest financial round, it did manage to raise $1 Billion. The firm headquartered at Noida was dominating the payment service market before Google, Facebook, and Walmart introduced their respective payments service.

T Rowe Price, the asset manager of the U.S., led the recent financial round, namely Series G. Ant Financials, one of the notable investors in Paytm, provided funding of $400. In contrast, SoftBank Vision Fund provided funding of $200 million. In addition to this, Discovery capital took part in the funding series as the valuation of the company is around $16 Billion. According to sources, the assessment of Paytm is much significant as compared to the other local as well as Asian startups like Gojek, and Grab.

The users of Paytm mobile can transfer money to their friends, pay for food delivery and utility bills. Users can also use Paytm to buy the movie as well as train tickets. Moreover, One97 Communication, which is in charge of operating Paytm, has reportedly raised around $3.3 billion until now.

Paytm Plans to expand its services

Vijay Shekhar Sharma, the chief executive and founder of Paytm, said that the firm plans to use the fresh capital for courting merchants. Additionally, Paytm will also expand its presence among medium-sized and small businesses in India. Paytm would also expand its financial offerings in terms of insurance and lending.

For quite some time now, Paytm has been offering its standard service, namely, mobile wallet, in a country like Japan. By the looks of it, Paytm did manage to gather 15 million merchants. Also, most of these merchants began to have an online presence recently in India. Sharma also said that with the help of the new investment, the new and existing investors look forward to serving the people of India with cutting-edge financial services.

India has transformed into a battleground after the newest payment services from Google, Facebook, and Walmart are gaining traction in the country. Presently, the digital payment marketplace is around $200 billion; nevertheless, in four years, the market of digital payment will be approximately $1 trillion.

The present estimation suggests that around 100 million people use mobile payment services in India. Paytm was the first service which allowed people to get into peer-to-peer mobile payments a couple of years ago.

India finally has a technology giant of its own, and no other payment service in India has the might to beat Paytm. However, Amazon, Samsung, and Google have entered the payments market in the country with a new payment infrastructure, namely, UPI or Unified Payments Interface. UPI has been built by the partnership of banks, and government activity supports UPI payment infrastructure.

As of 2019, PhonePe by Flipkart and Walmart, and Google Pay are leading in terms of peer-to-peer payments. At the time of writing, over 67 million people actively use Google Pay in India. PhonePe, on the other hand, is valued to be $10 billion. Paytm is providing its services to merchants in more than 2,000 cities and towns in India. The developing country such as India is going through a payment revolution.