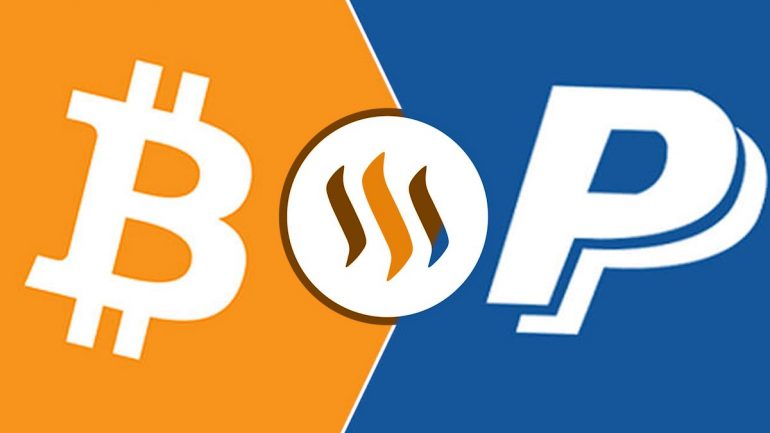 As per reports, US authorities seized more than 4 million dollar worth of cryptocurrency along with cash. Authorities seized this whooping amount as a result of movie piracy. Reportedly, HSI together with MPAA conducted the investigation. PayPal is the one that gave information to the detectives of this case.

For the record, HIS is Homeland security Investigations while MPAA is Motion Picture Association of America. However, the investigation is going on since October 2013. At that time, PayPal informed HIS of two illegal services of streaming. To bring in light, the two alleged streaming services are Noobroom7.com and Noobroom.com. Curiously, the pirate site owner held a diversified portfolio including top cryptocurrencies. The cryptocurrencies in the list were Bitcoin, Ethereum, Bitcoin Cash and Litecoin.

As per documents from the court, Oregon federal court reviews the case. But, the US authorities seek to forfeit seized funds. According to them, the alleged streaming site owner was involved in conspiring copyright infringement. In addition to that, they also suspect him of money laundering.

After the report of HIS to MPAA regarding streaming services, MPAA found the reality of the case. In reality, the websites distributed copyrights illegally. Additionally, the website Noobroom.com generated large revenue through subscription payments. The website used payment methods of PayPal and Stripe.

Following the investigation, MPAA sent a letter to Noobroom.com shortly. Particularly, the letter was a cease-and-desist one. The film industry association also sent a similar letter to the websites which are associated with Noobroom.com.

Despite complying with the orders, Noobroom again does something out of the box. As per revelation of MPAA, the website notified its users that it moved their respective accounts. Precisely, Noobroom moved user’s accounts from its website to a fresh domain. Reportedly, the domain goes by the name SuperChillin.com. Eventually, MPAA finds that the new domain, SuperChillin.com is linked to additional portals. Interestingly, the two additional portals are piracy portals, namely, Sit2Play.com and movietv.co.

Furthermore, the film association finds that the manager of those websites. MPAA found an individual who goes by the name Talon White. Moreover, Noobroom generated its revenue via subscription payments and then moved to his bank account. As per MPAA, initially, the revenue was in Stripe account of the streaming service. Then, it went to the bank account which White controls.

SAP Exploit: How Zygot Can Secure 50,000 Businesses under Hacking Risk

How cryptocurrency taxation works in India and around the world